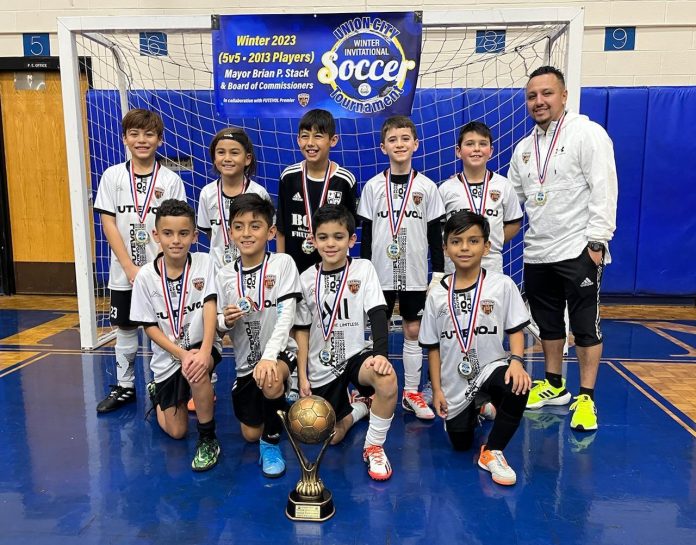 The competition was as much about getting kids involved in physical activity and sportsmanship during the cold, winter months, as it was about winning the round robin tournament.  Each of the four clubs played 25 minute games against each of the other teams.  It was easy to see that there are many skilled soccer players in and around the Hudson County region. 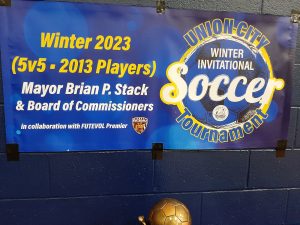 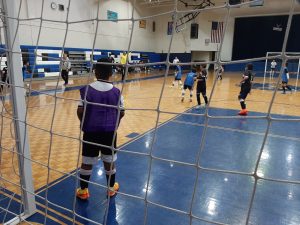 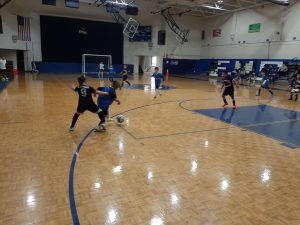 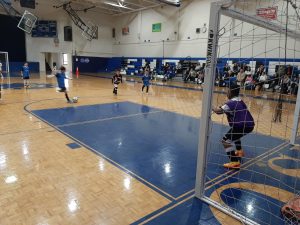 After all the games had been completed, Futevol Premier, based in Nutley and coached by Union City’s Diego Flores, won the championship trophy, with United FC from North Arlington finishing in second place.  Third place was captured by Joga BonitoFootball Elite, with the South Hackensack Strikers taking fourth place. 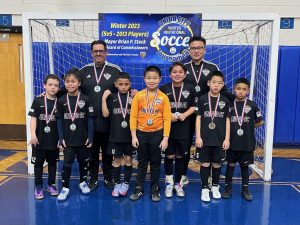 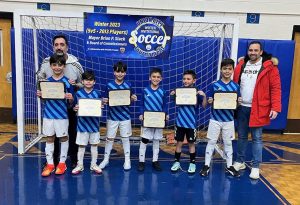 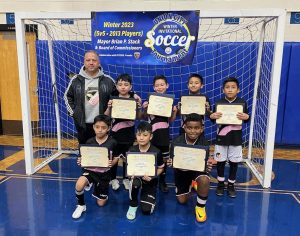 It was a terrific display of athletic ability by these young players.  This winter tournament will no doubt be back next year.