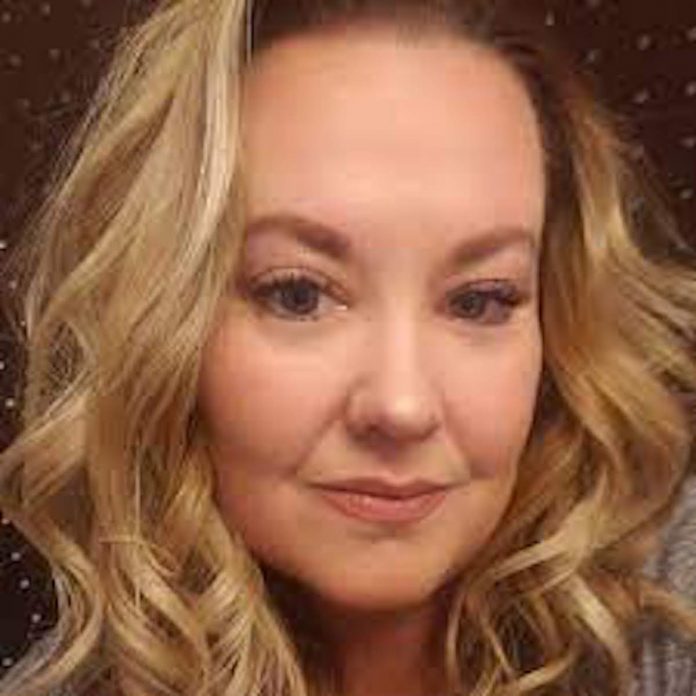 The City of Union City is currently searching for a new, municipal clerk after Erin Knoedler stepped down about two weeks ago.  According to Mayor Brian Stack, the City is currently interviewing replacement candidates.

The Mayor told Hudson TV that “We’re going through the normal process.  Whoever is hired will ultimately have to get their certification.”  Knoedler served as Clerk and Director of operations since 2015.  Prior to coming to Union City, Knoedler served five-and-a-half years as a New Jersey State Fiscal Oversight Monitor and Transition Aid to Localities Program Administrator within the State of New Jersey’s Department of Community Affairs, Division of Local Government Services.