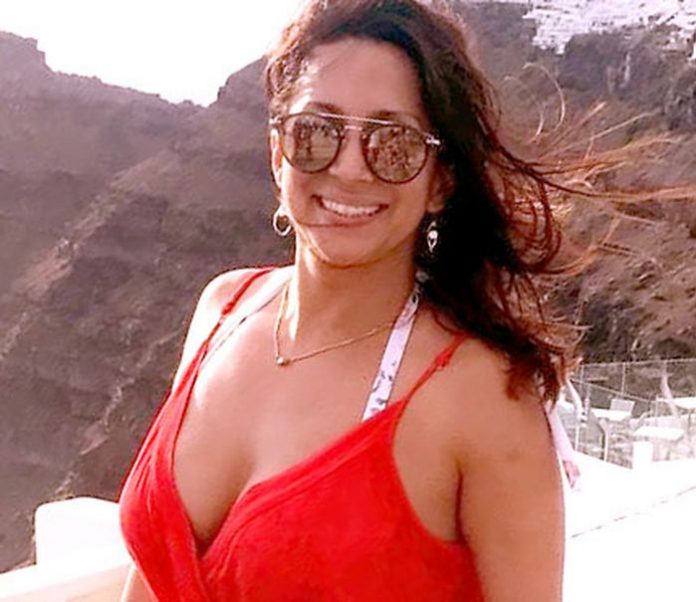 The Hudson County Prosecutor’s Office has released the following press release on Wednesday afternoon after a Hudson County grand jury indicted a Union City man on aggravated manslaughter for his role in the vehicular death last year of a North Bergen woman.

A Union City man has been arrested on the upgraded charge of aggravated manslaughter following a grand jury indictment for his involvement in the May 5, 2019, head-on collision on Paterson Plank Road in Jersey City that caused the death of Adriana Riano, a 32-year-old North Bergen woman.

On February 18, 2020, Jonathan Ortiz-Guananga, age 26, surrendered without incident to members of the Hudson County Regional Collision Investigation Unit and was charged with Aggravated Manslaughter in violation of N.J.S.A. 2C:11-4a(1), a first-degree crime.

The grand jury also indicted Ortiz-Guananga on the charges of Death by Auto in violation of N.J.S.A. 2C:11-5a, a second-degree crime and Aggravated Assault in violation of N.J.S.A. 2C:12-1c(2), a fourth-degree crime for which he had been previously charged and arrested. He was arraigned on all the charges as contained within the indictment yesterday afternoon in Hudson County Superior Court.

He has also been previously charged with violations of Title 39. The violations are Speeding, Driving While Intoxicated, Failure to Maintain a Marked Traffic Lane and Reckless Driving.

All three individuals were transported by Emergency Medical Services to Jersey City Medical Center. Riano was pronounced dead at approximately 3:15 p.m. Her passenger was treated for non-life threatening injuries. Ortiz-Guananga was treated for injuries related to severe leg trauma.
The above charges are merely accusations, and the defendant is presumed innocent until proven guilty. R.P.C.3.6(b)(6).

“Pop Up” Hospital in Secaucus Expected to Open April 6

Coalition of Religious Leaders of NJ Asks For Public Compassion as...