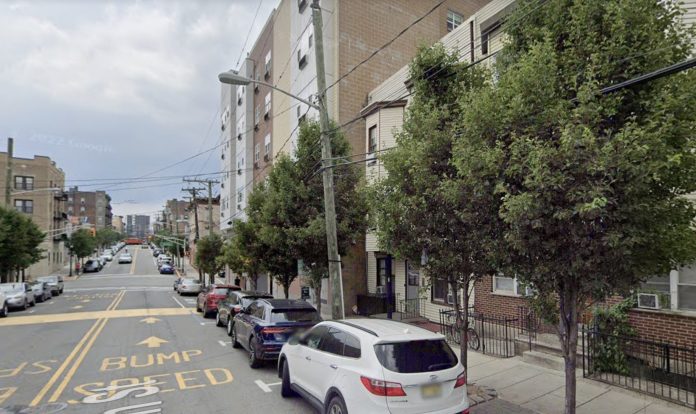 38-year old, Union City resident Jesus Flores of 49th Street, has been arrested and charged with threatening to murder a former work acquaintance.  According to documents obtained by Hudson TV, the victim of the alleged threats filed a complaint in West New York Municipal Court on July 17.

The complaint states that the victim received a text message from Flores which stated “Te Mato,” which translates in English to “I’ll kill you.”  This put the victim, according to the complaint, in “imminent fear of death.”  The threat is a third degree crime.

Based upon a police investigation and statements given to detectives, probable cause for the threat was found and Flores was arrested.  Physical evidence obtained by police was a photo of the text message.

Flores was due to appear in Hudson County Superior Court on July 26 to answer to the charges against him.  The name of the victim being threatened was not released to Hudson TV.