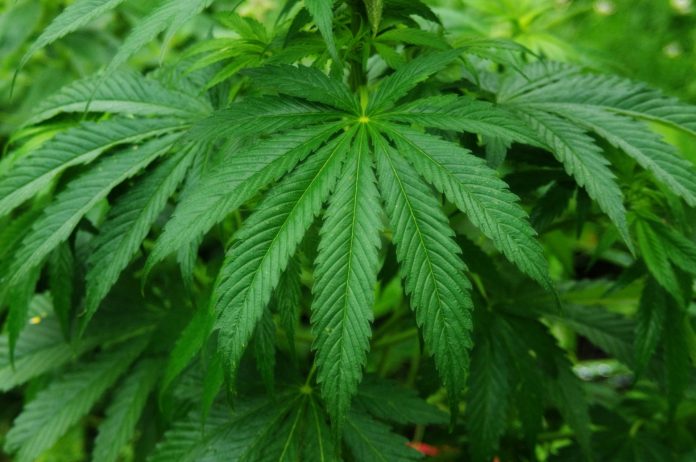 The Union City Planning Board met in the Union City High School gymnasium Monday evening to discuss a proposed ordinance that would amend zoning laws to prohibit the establishment and operation of cannabis related businesses, such as dispensaries, distributors and delivery services within the city.

The ordinance, if adopted, would not apply to medical marijuana dispensaries nor would it prohibit the possession or consumption of cannabis within Union City.

According to the Planning Board attorney, Brian Chewcawski, the ordinance will not prohibit the actual delivery of cannabis and cannabis related products in Union City by a licensed delivery service.

After the meeting, board member Hector Oseguera offered some of his thoughts on the matter.

“The way that the city interacts with cannabis use either as a public nuisance when people complain about its consumption out in the open or as a crime when it’s being sold illicitly are both problems that can be solved by having a very focused approach to how we implement the sale [of cannabis related products]… with the opening of this new market… If you were to make an analogy to prohibition in the 1920s, I think that people would say that the blanket prohibition on the sale of alcohol would not be a good idea.”

The board meeting was not open to the public Monday night but the Union City Planning Board will have a public hearing on the matter in the near future.

As per the terms of Section 31b of the New Jersey Cannabis Regulatory, Enforcement Assistance, and Marketplace Modernization Act which states that any municipal regulation or prohibition must be adopted within 180 days of the effectiveness date of said act, Union City has until August 21st to adopt the ordinance.