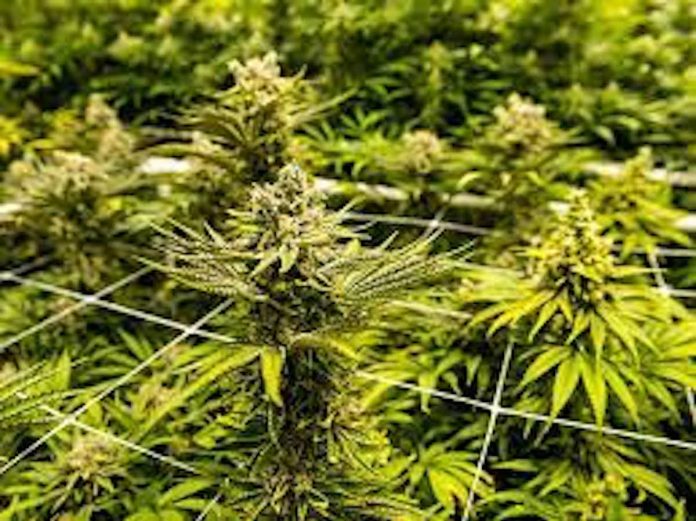 The Union City Planning Board will hold a special meeting at 6 o’clock on Monday night to consider a proposed ordinance prohibiting the operation of cannabis establishments, distributors and delivery services within the municipality.

Earlier this spring, Governor Phil Murphy signed a law legalizing and regulating cannabis use and possession for adults 21 years of age and older.  With more states making the recreational use of marijuana legal, New Jersey’s U.S. Senator Bob Menendez is questioning what impact legal use will have on residents and budgets.  That’s why Menendez has introduced bipartisan legislation to require a study for both legal medical and recreational marijuana use.

“As more and more states legalize and regulate marijuana, we must take a thorough examination at how different laws and policies in different states have been implemented, what works, what doesn’t, and what can be replicated elsewhere,” Menendez said. “Having this data at our fingertips and making it available to the public will help drive public policy decisions and dispel any misconceptions about marijuana legalization.”

Under the proposed legislation, the United States Health and Human Services, Justice and Labor Departments would join forces with state health agencies, as well as with the National Academy of Sciences, to study legal cannabis programs across the country over the next decade.  Reports would be issued to Congress every two years.

Meanwhile in New Jersey, steps still have to be taken before an adult can walk into a recreational marijuana dispensary and purchase weed for their recreational pleasure.  That isn’t likely to happen until next year.

There are now 14 states which have legalized cannabis use for recreational purposes. Monday’s Union City Planning Board meeting to consider the ordinance prohibiting cannabis dispensaries in the city will be held at Union City High School.