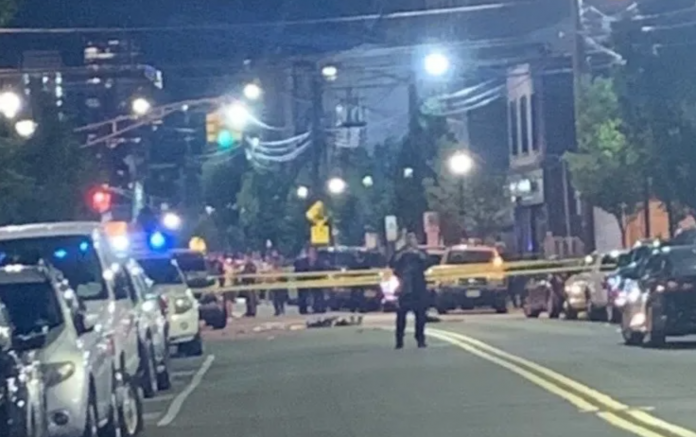 According to hudpost.com, witnesses reported that a man was shot and killed around 22nd Street, “and many state that a man was shot. Many claim to have seen a body on the street after the incident, presuming the man or person was killed.”

When additional information is made available, this story will be updated.