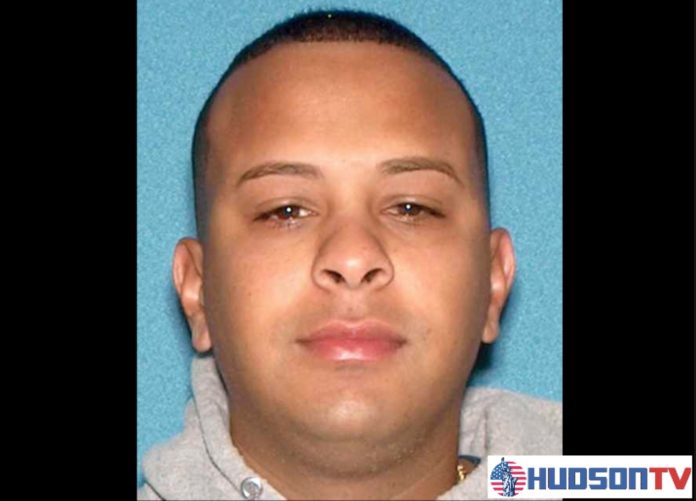 Weslley Hernandez, age 29, of Clifton, was arrested just after 11 a.m. on Friday, February 19, 2021, at the Hudson County Prosecutor’s Office in Jersey City after he turned himself in with his attorney.

Hernandez has been charged with Computer Theft in violation of N.J.S.A. 2C:20-25(E), a crime of the second degree.

The investigation discovered that Hernandez on diverse dates in June 2020 accessed the Criminal Justice Information Services (CJIS) Database and obtained information for purposes other than those authorized by his employment as a police officer.

“When it was brought to our attention that an officer from an unknown jurisdiction may be using his position to provide information to a criminal enterprise, the Department took immediate steps to confirm or dispel a Union City Officer’s involvement. Upon confirming involvement, and later that same day, we contacted the Hudson County Prosecutor’s Office Internal Affairs Unit,” said Union City Police Chief Nichelle Luster. “We cooperated with the Prosecutor’s Office investigation and placed the officer on administrative leave during the investigation. In light of today’s charges, the officer will be suspended without pay. We have a zero tolerance policy for these types of actions and believe law enforcement must be held to the highest of standards.”

This is an ongoing investigation and additional arrests and/or charges are possible.