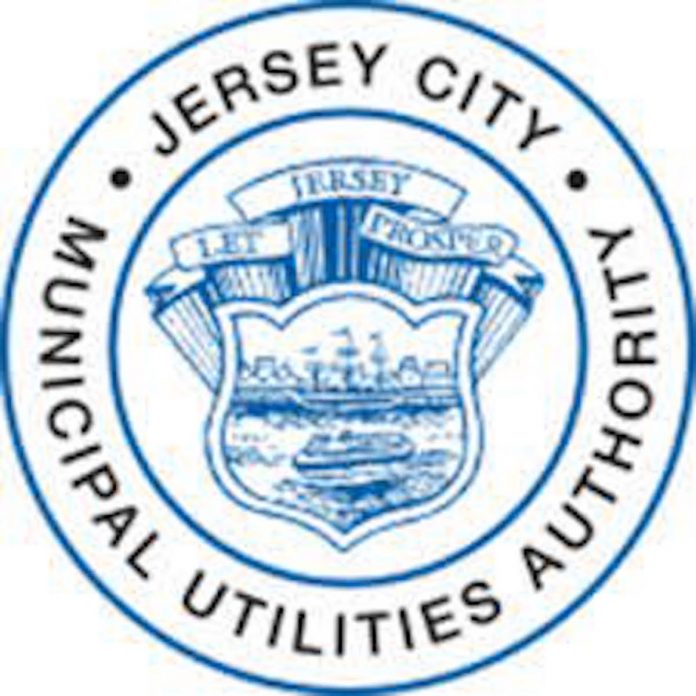 SUEZ emergency teams are making bottled water available for residents in various locations throughout the two cities beginning this morning at approximately 10:00 AM

With the boil water advisory still in place in Jersey City this morning, the Jersey City Municipal Utility Authority has set up additional locations where residents can obtain water this morning.

They just tweeted the following at 7:20 am: