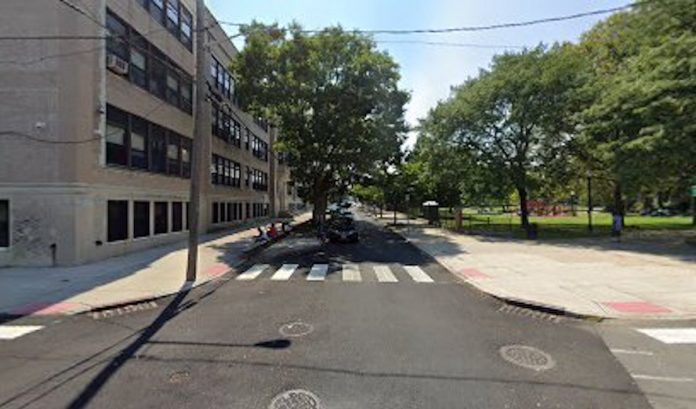 The Hudson County Prosecutor’s Office is actively investigating the shooting, which left 47-year old Teyan Grant deceased.  According to Suarez, the Jersey City Police Department responded to the area on a report of a shooting.  Upon arrival, officers found an unresponsive male with an apparent gunshot wound near the gazebo in Lafayette Park.

Grant was pronounced dead at the scene at approximately 8:45 pm.  The cause and manner of death are pending the findings of the Regional Medical Examiner’s Office.  No arrest(s) have been made as of mid-afternoon on Saturday.

The JCPD is assisting the Homicide Unit in the investigation.

The Prosecutor asks anyone with information to call 201-915-1345, or leave an anonymous tip on the Prosecutor’s website at http://www.hudsoncountyprosecutorsofficenj.org/homicide-tip/.

All calls will remain confidential.