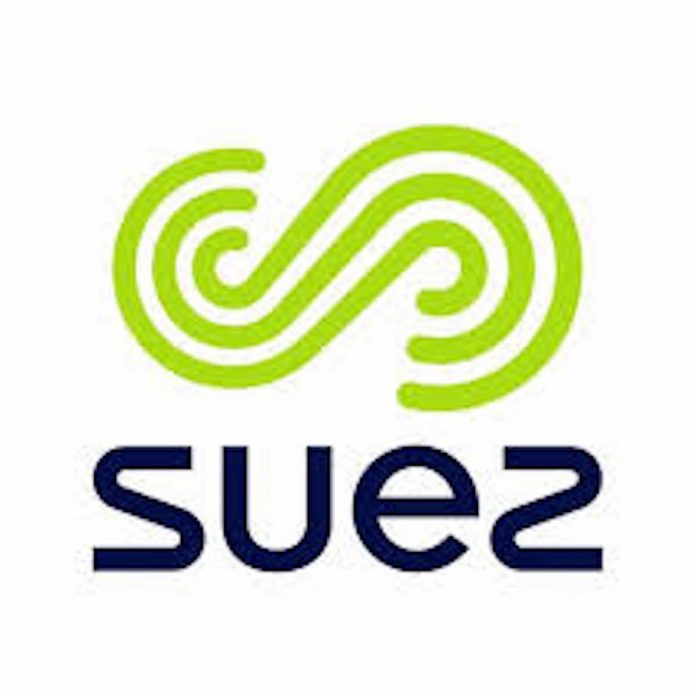 JERSEY CITY, NJ – SUEZ emergency crews have completed repairs to the aqueduct that distributes water to both Jersey City and Hoboken in New Jersey. Crews worked late into the night to fix the water main in Cedar Grove Township that was damaged by the heavy rains brought by Hurricane Ida

Prior to the completion of the repair, a boil water advisory was issued and remains in effect until further notice. SUEZ will notify customers when the order is lifted. Customers should boil their water before using it for drinking or cooking purposes.

SUEZ emergency teams are making bottled water available for residents in various locations throughout the two cities beginning this morning at approximately 9 AM:

Mobile water buffalo stations will also be positioned at Jersey City locations, which store 150 gallons each and will allow residents to fill jugs, bottles or other storage containers.

Even if a customer’s water is filtered at home, all Jersey City and Hoboken residents must boil their water for one minute and allow it to cool for the following uses: drinking, cooking, baking, washing dishes, making ice cubes, taking medication, brushing teeth, washing food, mixing baby formula, mixing juices or drinks, feeding pets or other consumption.

Harmful microbes in drinking water can cause illness and could pose a special health risk for infants, some elderly, and people with severely compromised immune systems. Water does not have to be boiled for showering or washing clothes.

SUEZ emergency crews finished flushing the water systems in both Jersey City and Hoboken to remove high turbidity out of the water. SUEZ water quality teams will collect water samples this morning and monitor water quality in the distribution system throughout the day.

Please note that turbidity has no health effects. However, turbidity can interfere with disinfection and provide a medium for microbial growth, which is why the NJDEP issued the boil water advisory. The company will work with the New Jersey Department of Environmental Protection (DEP) to inform residents when the boil water is lifted.