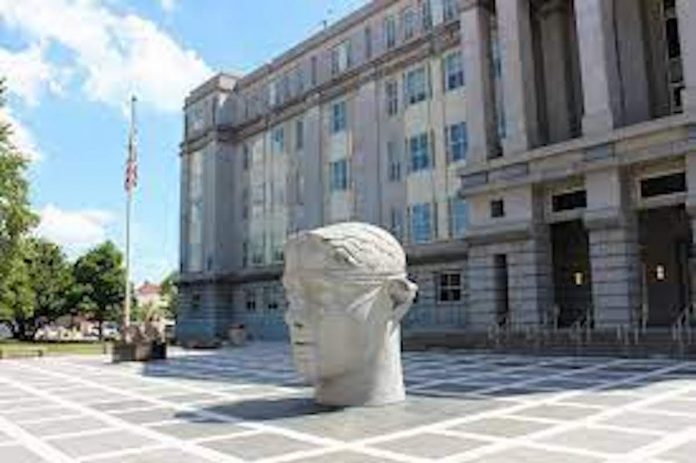 NEWARK, N.J. – Three members of a Jersey City street gang were charged today for their roles in a cocaine distribution organization, as well as for firearms violations, U.S. Attorney Philip Sellinger announced.

Rodney Broadway, aka “Banks,” 31; Parish George, aka “P Money,” 31; and Dejahn Ingram, aka “Fresh,” 32, all of Jersey City, New Jersey, are each charged by complaint with one count of conspiracy to distribute 500 grams or more of cocaine. George and Ingram are charged with unlawful possession of firearms as convicted felons, and Broadway is charged with unlawful possession of ammunition as a convicted felon. Broadway and George are also charged with possession with intent to distribute cocaine. All three defendants appeared today before U.S. Magistrate Judge André M. Espinosa in Newark federal court and were detained.

The three defendants are associated with a neighborhood street gang that operates in and around the Salem Lafayette Apartments in Jersey City. At the time of their arrests on Jan.19, 2023, George and Ingram each possessed a loaded firearm. Search warrants executed at multiple residences associated with Broadway, George, and Ingram revealed a significant quantity of cocaine, hundreds of rounds of ammunition, and other paraphernalia.

The government is represented by Assistant U.S. Attorney Dong Joo Lee of the Office’s OCDETF/Narcotics Unit.

The charges and allegations contained in the complaint are merely accusations, and the defendants are considered innocent unless and until proven guilty.