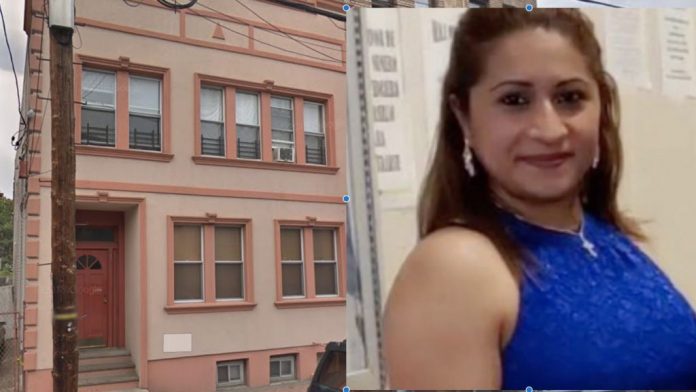 On October 25, 2021, Edwin Orlando Velasco-Salazar, age 24, of West New York, pleaded guilty to one count of first-degree aggravated manslaughter related to the death of Irma Doris Contreras, which occurred on November 1, 2019, in West New York.

Velasco-Salazar appeared before the Honorable Vincent J. Militello, J.S.C. and admitted to recklessly causing Contreras’ death while exhibiting an extreme indifference to human life. The State will be recommending a sentence of 20 years in New Jersey state prison subject to the No Early Release Act. Sentencing in this case has been scheduled for January 3, 2022.

On November 1, 2019, at approximately 3:41 a.m., members of the West New York Police Department responded to the entry vestibule of 214 63rd Street in response to a report of an unconscious female. When officers arrived at that location, they found Contreras, age 32, in the doorway with no pulse. Contreras was transported to Hackensack Meridian Health Palisades Medical Center where she was pronounced dead at 4:20 a.m. The Regional Medical Examiner’s Office determined the Cause of death to be compression of the neck and the Manner of death to be a homicide.

The State is represented in this case by Assistant Prosecutor Barbara Drasheff of the Hudson County Prosecutor’s Office.