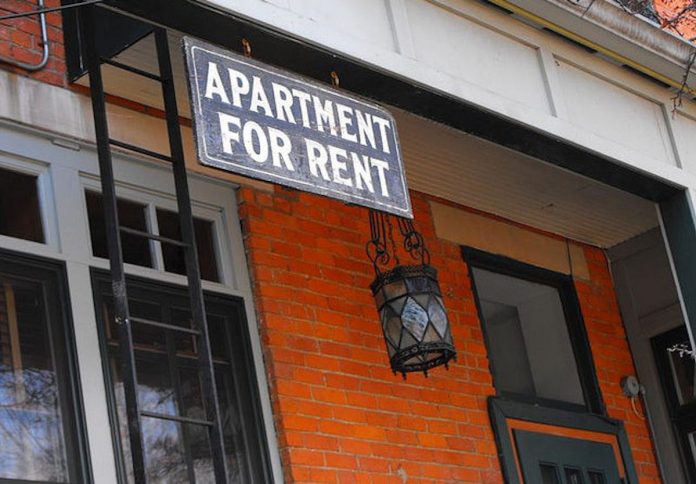 Many in Hudson County understandably complain of the stereotype of the large, faceless, and seemingly uncaring landlord that is the development and/or management company. Large buildings, some taking up an entire block, often creating a monolithic appearance that can detract from a neighborhoods character, are frequently owned by investors with little to no skin in the game of the local community. There is, of course, nothing wrong with a service provider or product creator, in this case of housing, focusing on their strengths. There is no developer obligation to build according to the personal aesthetics of anyone other than those that pay the bills, and there is nothing wrong with increasing housing stock if done above board, rather than as part of the political backscratching that often is the rule everywhere, but especially in Hudson. Nor is there an obligation for developers to be involved in the local community.

On the other hand, there are the small property owners, the landlords of 2-12 units or so, who make their living taking care of the very building which she/he lives in, cleans up the sidewalk after the wind or municipal street sweeper blows all the street trash on to her/his sidewalk, and who goes to community meetings. The small landlord is a bedrock of so many neighborhoods, because they live in them, they know their needs, they understand their challenges, and they are part and parcel of the community. The small landlord sends their children to the local school, must deal with the rowdy people from the bar down the block, and goes to the same corner shop as everyone else on the block has for decades. They see increases in the cost of living caused by city hall or the state capital as a real problem for herself and her tenants, not just the cost of doing business to be passed on to the tenant at the earliest convenience. The live-in small-time landlord has much of the same interests as everyone else on the block and in the community.

This is the property owner, the landlord little guy/gal that is being hurt by the current Covid-19 emergency regulations on housing.  As it stands now, New Jersey’s rules prohibit a landlord from evicting a tenant during the Covid-19 Emergency for failure to pay rent. This may be a rule that large investor-based property companies can manage to survive, but it will kill the little landlords who live in the community if nothing is done soon. With 2/3rds of Hudson County residents renting, most of the them are in mom and pop owned buildings that are facing tough times weathering the financial storm. Whatever type of landlord, property owners still have mortgages and upkeep expenses to pay that if they fail to will mean being forced to sell their homes and buildings.

The right way to handle this aspect of the Covid-19 emergency, in which hundreds of thousands of New Jerseyans lost their jobs, many more had their income reduced, and tens of thousands have still remained unable to receive their unemployment payments with no explanation, would have been to create a direct subsidy to the suffering renters and small landlords. Renters who met certain criteria due to the Covid-19 restrictions should have been given funds to pay their rent. In fact, the state government under Governor Phil Murphy is still sitting on $350 million dollars given by the federal government in December of 2020 for rental assistance that has not been disbursed. In this way, the small landlord as well as the large one, could have been kept on an even playing field and renters and communities could have been protected.

What will inevitably happen now is that the little landlord, so integrated into the fabric of the local community, will become even rarer as many will be forced to sell their property. Who will scoop up their building and land? Who do you think – will it be mainly other small neighborhood landlords or will it be mostly the politically connected, big, investor backed development company who isn’t from the area and isn’t part of the community?