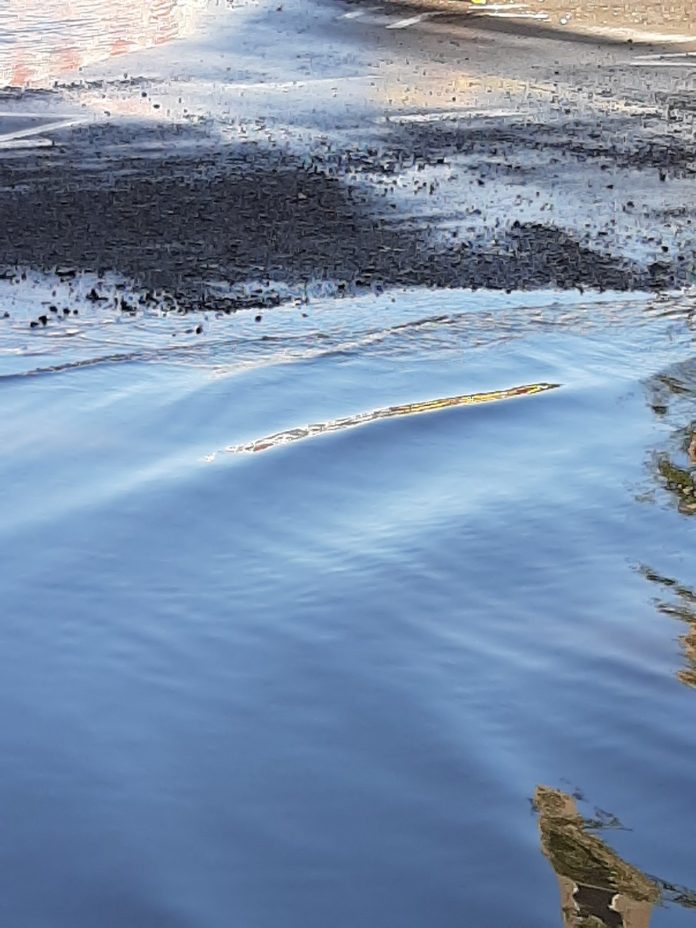 Jersey City Mayor Steven Fulop announced in a tweet this morning that FEMA representatives will be touring Tropical Storm Ida damage at public property locations beginning at 11 am.

The Mayor stated, “We are showing them the damage to the city’s public property as a starting point. From all our conversations yesterday, I’m optimistic that Hudson County will be added to all of the NJ eligible FEMA assistance programs.”

On Sunday FEMA and the President announced that six New Jersey counties were designated as major disaster areas, but Hudson County was not included among the list of counties.  The omission has brought outrage among many elected officials from around Hudson County.  Governor Phil Murphy will join President Joe Biden in a tour of heavily flood-damaged Manville in Somerset County.

Many roads are still flooded in Central Jersey where the storm took lives.  The President has ordered federal assistance to supplement state, county and local response efforts.  Those efforts will be coordinated by the Department of Homeland Security and the Federal Emergency Management Agency (FEMA).

Officials in Hudson want FEMA and the President to declare a disaster emergency, saying it makes no sense to leave the county off of the list.  In all, 26 people lost their lives during Ida, although that number may rise.  18 died in Central Jersey.  There was no reported loss of life in Hudson County.

Governor Murphy, you need to push for assistance for Hudson County due to damage from hurricane Ida! 7 of my 32nd district towns (Hudson) suffered immensely!!