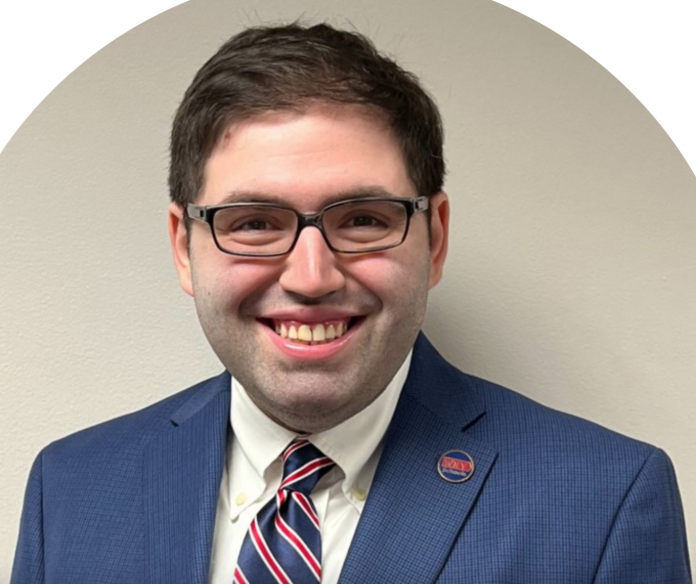 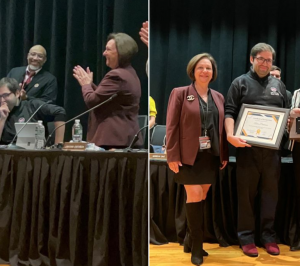 Parkinson wrote, “Humbled, deeply touched, blessed – words can’t properly describe the genuine emotions to express how grateful I am to be named the 2022-2023 New Jersey School Board Member of the Year. Thank you for all the texts, calls, messages – I’m overwhelmed by the support. To join the ranks of the past recipients, people who I have great respect and admiration for as school board leaders all over the state, I couldn’t be more honored.”

Parkinson went on to say, “It goes without saying, but I couldn’t be prouder of West New York schools and all of the work that we have done collectively to become a High Performing district. Our local school board team is one that I am beyond appreciative of for all they do for the children of our district. To each one of them, our central office administration, and incomparable educators in the district – working with you is truly a pleasure. From the bottom of my heart, I want to thank the New Jersey School Boards Association, our President Irene LeFebvre, our Executive Director Dr. Tim Purnell, for being tireless advocates for our students, and for this tremendous accolade.”

He was appointed to the West New York Board of Education at 18 years of age. Since then, he was re-elected in 2014, 2016, and 2019, served as vice-president in 2015, and appointed to serve as president since 2016, making him the youngest school board president in New Jersey at the time. In 2019, he was voted by his peers to serve as President of the Hudson County School Boards Association. In 2022, he was awarded the prestigious Certified Board Leader (CBL) from the New Jersey School Boards Association – the highest certification a school board member can be awarded.

Presently, Parkinson works for the Weehawken School District as Coordinator of P-12 Academic Programs and Student Achievement. He has experience teaching fourth, seventh, and eighth grades within the district, and has focused majority of his career in the area of mathematics instruction.