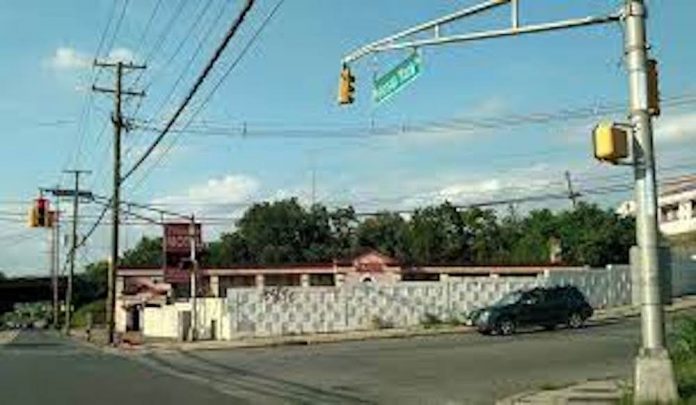 On Thursday, October 6, 2022, the Hudson County Prosecutor’s Office Gang Task Force recovered a firearm and arrested a 31-year-old man as part of a narcotics investigation in North Bergen.

The Gang Task Force conducted a motor vehicle stop in the area of 2810 Paterson Plank Road after receiving information that Lopez-Arias was in possession of a weapon and narcotics. During a court authorized search of the vehicle Lopez-Arias was operating, a handgun, suspected cocaine, and 129 rounds of ammunition were recovered.