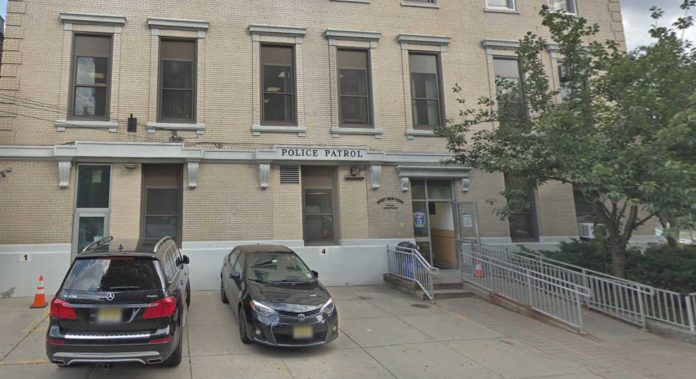 Hudson TV has learned that 29-year old, Frank Gonzalez-Gammar of 320 59th Street in West New York, faces two charges of aggravated assault for striking a man from Union City in the back of the head with a glass bottle on or about July 16, 2022.

The victim received lacerations to his right cheek, as well as his right knee and hand.

Gonzalez-Gammar also faces a charge of possession of a weapon according to a warrant / complaint filed in Union City Municipal Court.  He was arrested on July 16.

According to court papers, the two men were friends.

No reason was indicted in the court paper for the attack.  No date was revealed for Gonzalez-Gammar’s first appearance in Hudson County Superior Court.