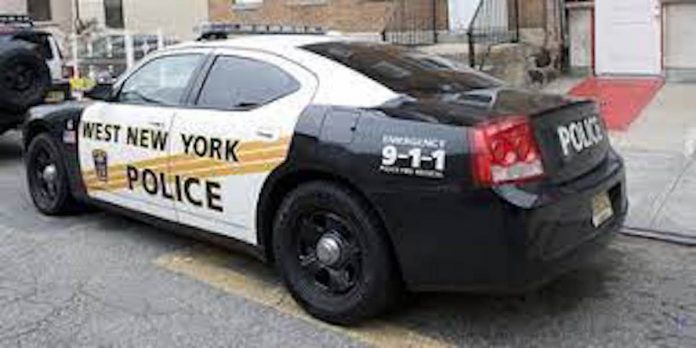 Hudson TV has learned that 36-year old, New York City resident Jamel M. Nagi, is facing three charges for allegedly stabbing a male, family friend in the left temple on February 22.  According to information obtained by Hudson TV, Nagi stabbed the victim with a folding knife.

The aggravated assault, which took place in West New York, left the victim with a laceration.  The victim told authorities he was returning home on 51st Street when Nagi approached him, pulled out a folding knife from his front pocket, and stabbed him in the temple.

Nagi faces charges of a physical altercation while knowingly using a weapon for an unlawful purpose, and using a knife not for the purpose it was intended.  The three charges against Nagi are third and fourth degree crimes.  The victim was treated at a medical facility.

Always have interesting crashes at that intersection. Hope everyone is ok