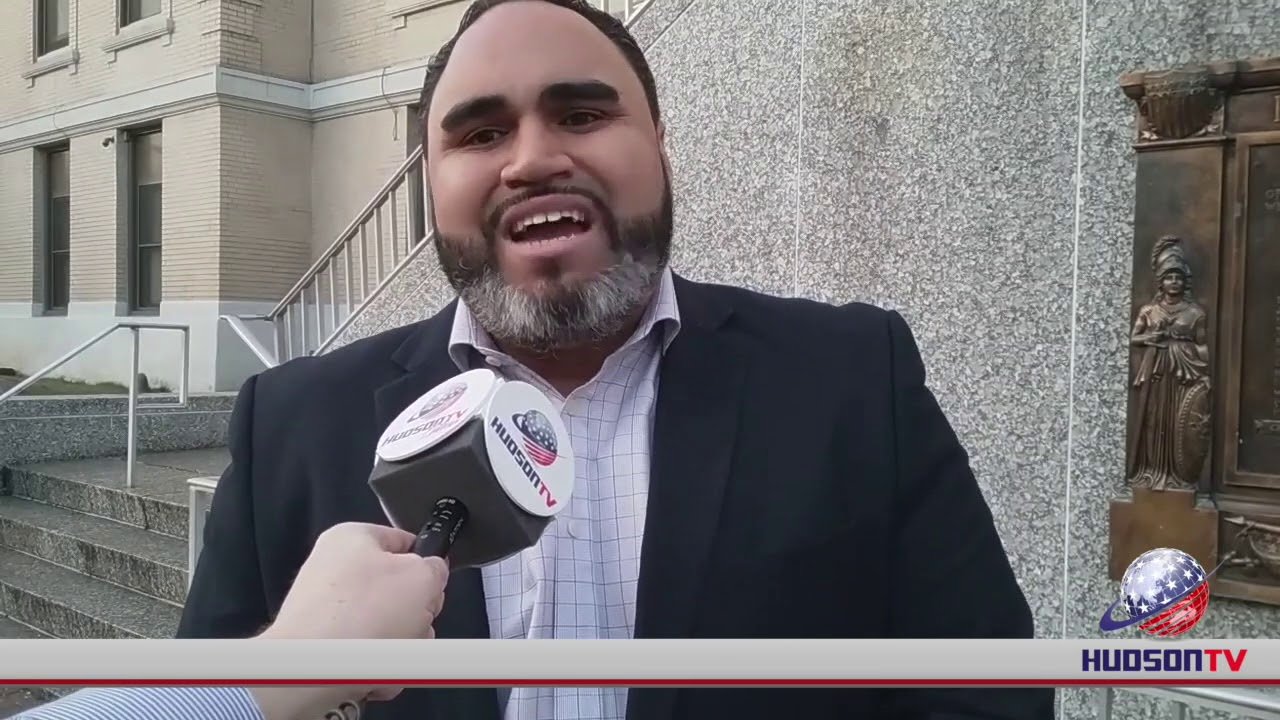 West New York Mayor Gabriel Rodriguez issued a statement of thanks on Monday afternoon to law enforcement agencies, first responders, the Hudson County Prosecutor’s Office and the New Jersey Attorney General’s Office following Friday’s shooting of a town policeman.  The officer is recovering from his injury.

“As Mayor, and on behalf of the community of West New York, I would like to thank the Attorney General’s office, the Hudson County Prosecutor’s Office and all of our neighboring law enforcement agencies for their help and leadership in assisting us in this difficult matter,” said Mayor Gabriel Rodriguez. “With all that is going on throughout our nation, an incident like this is never easy for a community to deal with, but Friday night I witnessed first hand the work of the many first responders who came to our aid in our time of need. Visiting the injured officer later that night, I am grateful to inform the officer sustained no fatal injuries, was discharged and is fully recovering. I could not be more appreciative of the rapid response by our West New York Police Department and the aid from all neighboring departments and agencies. Our community remained safe because of you. We thank you for your commitment to duty and your bravery.”

The Attorney General’s Office is conducting an investigation of a fatal, police-involved shooting that occurred the evening of Friday, June 3 in West New York. One officer sustained non-fatal injuries and one male civilian sustained fatal injuries. According to the preliminary investigation, uniformed officers of the West New York Police Department responded to a residence on 59th Street in West New York at approximately 6:30 p.m. in response to a 911 call involving a domestic dispute.

As previous news accounts have reported, during the encounter, an individual fired a weapon at the officers, with one officer sustaining a non-fatal injury.

Two officers from the West New York Police Department discharged their service weapons, fatally wounding the man who had fired at the officers. Officers and emergency medical personnel rendered first aid to the man. Three firearms were recovered near him. The man was pronounced deceased at Palisades Medical Center at 7:13 p.m.

The investigation is being conducted pursuant to Attorney General Directive 2019-4, which implements the statutory requirement that the Attorney General’s Office conduct the investigation of any death that occurs during an encounter with a law enforcement officer acting in the officer’s official capacity or while the decedent is in custody, and which establishes clear standards and procedures for conducting such investigations.