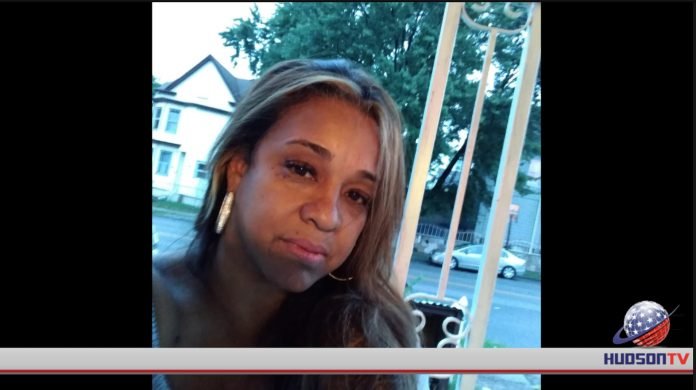 TRENTON –Attorney General Gurbir S. Grewal announced that a woman was sentenced to state prison for her role in a theft scheme in which “straw buyers” obtained car loans and high-end cars by fraud.  The leader of the scheme previously pleaded guilty and was sentenced to state prison.
Jacqueline Reyes-Keegan, 60, formerly of Fairview, N.J., now of Sherman Oaks, Calif., was sentenced yesterday to six years in state prison by Superior Court Judge Robert M. Vinci in Bergen County.  She was found guilty on Feb. 4, 2020 following a jury trial of second-degree conspiracy related to thefts from one car dealership.  She was acquitted of a theft charge.  On June 11, 2020, Reyes-Keegan pleaded guilty to an additional charge of second-degree theft by deception contained in a separate indictment involving thefts from a second dealership.  She was sentenced to six years in state prison on the trial conviction and a concurrent six years in prison on the guilty plea.
Deputy Attorney General Thomas Clark prosecuted Reyes-Keegan for the Division of Criminal Justice Financial & Cyber Crimes Bureau.  He was assisted at trial by Research Analyst Rita Gillis and Detective Thomas Van Tassel of the New Jersey State Police.  Reyes-Keegan was charged in an investigation by the New Jersey State Police Motor Vehicle Crimes North Unit (formerly the Interstate Theft North Unit) and the Division of Criminal Justice.
The leader of the scheme, Spencer Crump, 45, of Teaneck, N.J., pleaded guilty to second-degree conspiracy and was sentenced to five years in prison on July 12, 2019.  Another man, Abdul B. Seedat, 64, of Fairview, N.J., pleaded guilty to third-degree theft by deception and is awaiting sentencing.
Crump and a company he controlled, SLC Logistics LLC, recruited “straw buyers” with assistance from Reyes-Keegan.  The scheme targeted a car dealership in Tenafly and a second dealership in Hackensack.  The trial of Reyes-Keegan related to the Tenafly dealership, where the defendants stole $275,191 in loan proceeds to purchase four luxury vehicles.  The straw buyers were promised payments from Crump to sign for the car loans, and the cars were turned over to Crump and Reyes-Keegan.  There was never any intention that the loans would be paid back.  The thefts occurred between June and December 2015.  Reyes-Keegan’s guilty plea related to the Hackensack dealership, where loans totaling $301,213 were fraudulently obtained to buy five vehicles.  Seedat, a dealership employee, participated in that scheme.
“This prison sentence sends an important deterrent message to con artists like these defendants that prison, not profits, will be the end result of their criminal schemes,” said Attorney General Grewal.  “Because this criminal scheme targeted high-end vehicles, it quickly resulted in thefts totaling over half a million dollars.  These thefts don’t just harm lenders— they also harm honest borrowers who face higher rates because of such fraud.”
“I commend our lead attorney, our trial team, and the State Police detectives who brought this defendant to justice,” said Director Veronica Allende of the Division of Criminal Justice.  “Our Financial & Cyber Crimes Bureau works diligently with the State Police and other law enforcement partners to investigate all types of white collar crime, whether the victims are businesses that have been defrauded or individuals who have been subjected to scams or identity theft.”
“The people who make the least are often impacted the most by higher costs resulting from financial fraud, causing many to take on loans they can’t afford while preventing others from buying a vehicle altogether, limiting their employability,” said Colonel Patrick Callahan, Superintendent of the New Jersey State Police. “I commend the State Police detectives who led this investigation in addition to our law enforcement partners who ensured the defendants were held accountable for their crimes.”
Defense Attorney: Howard P. Lesnik, Esq., Mountainside, N.J.