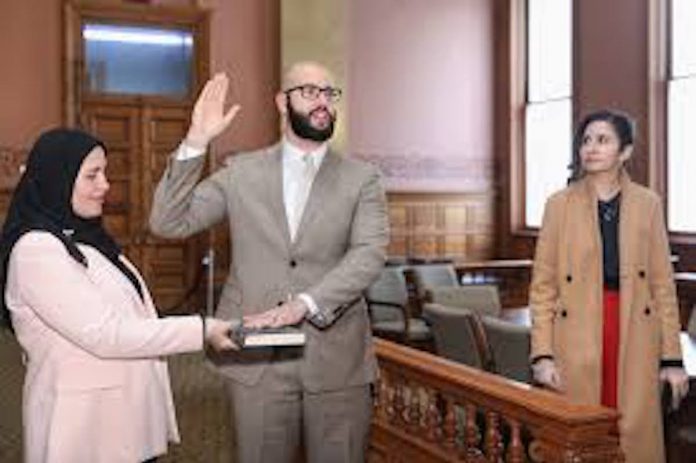 In the Special Ward D Council Election in Jersey City to complete the unexpired term of the late-Councilman Michael Yun, Yousef Saleh, who was appointed to the seat with the backing of Mayor Steven Fulop following Yun’s death from COVID-19, has won tonight’s race.