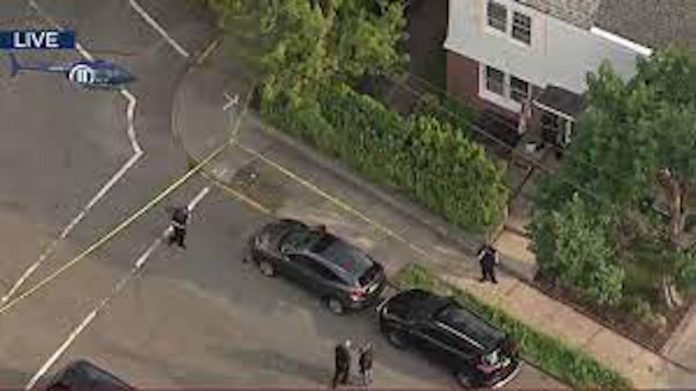 One man, reportedly in his 40s, was taken to the Bayonne Medical Center after being shot by a Bayonne police Officer.  The victim. reportedly had a knife in his possession.  The victim died from his gunshot wounds.

No additional details are available at this time.  Hudson TV will update the story as further details are released.