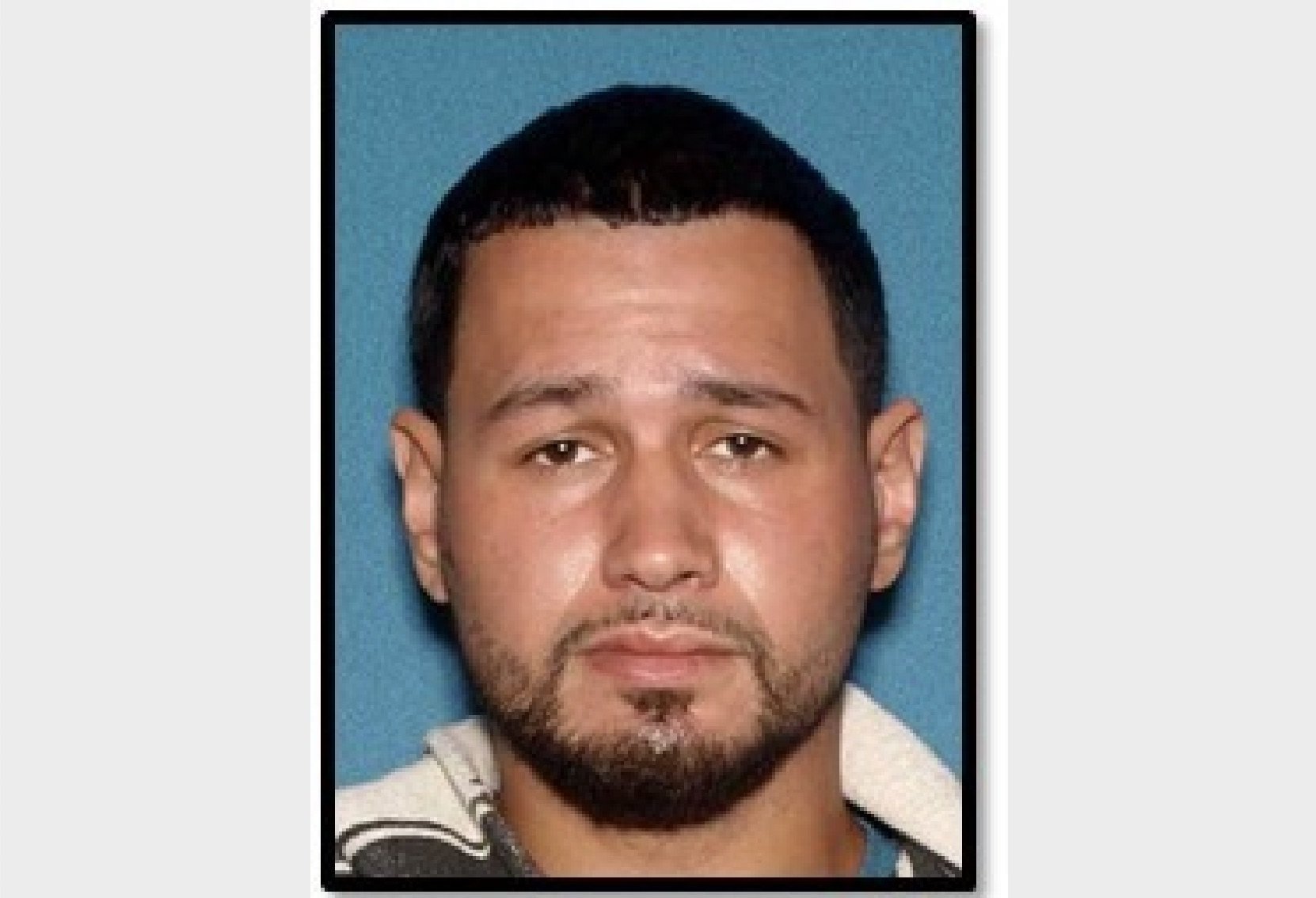 It is alleged that Gonzalez shot Jeudi on Dec. 10 and dumped his body in the parking lot of a liquor store in the 700 block of Belleville Avenue in Belleville.

The investigation is active and ongoing.