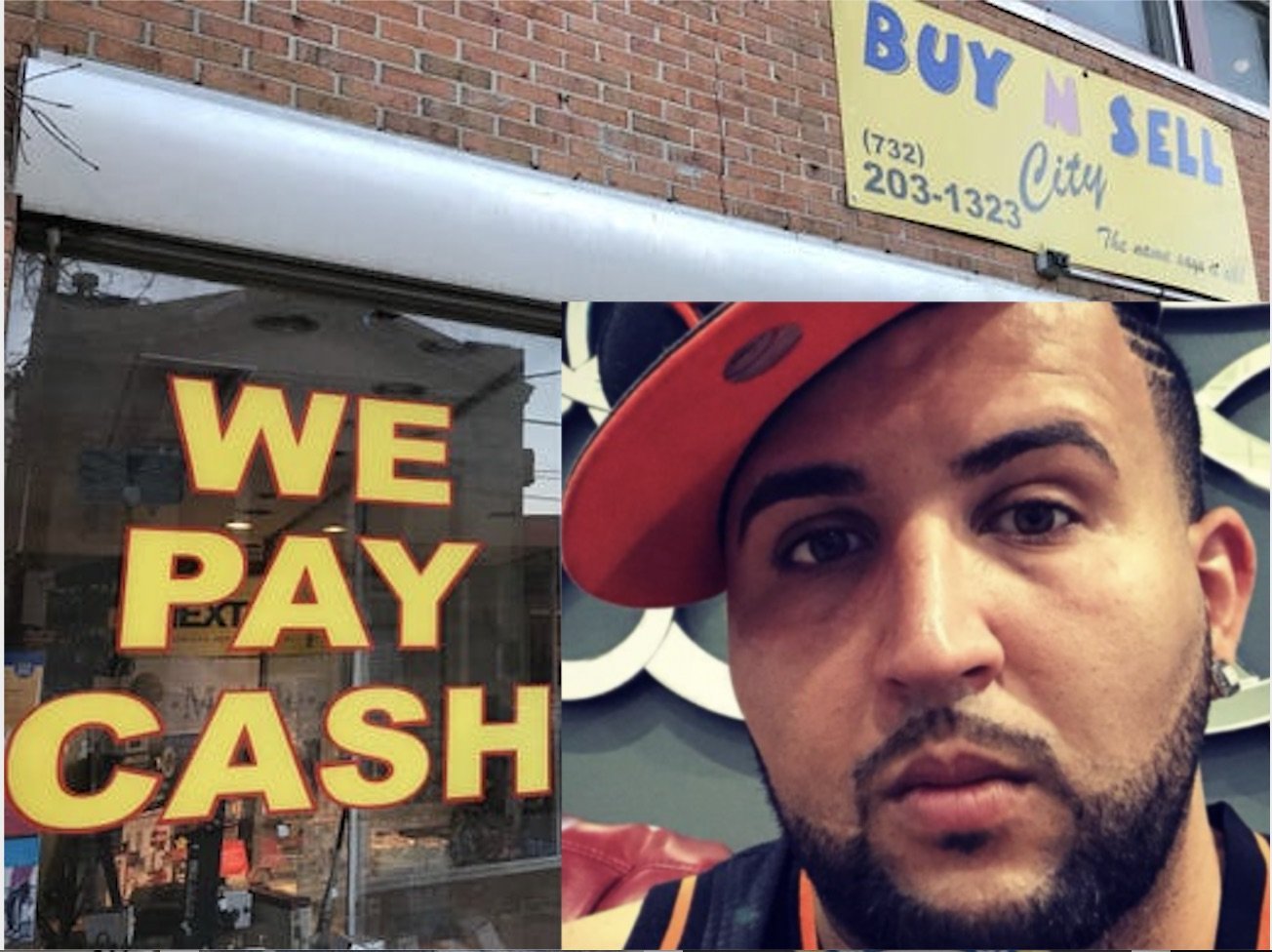 NEWARK, N.J. – A Monmouth County man has been charged with being a previously convicted felon in possession of a firearm, U.S. Attorney Craig Carpenito announced today. The weapon in question was found, along with a number of other weapons and ammunition, during a lawful search of a pawn shop and residence connected to one of the perpetrators of the Dec. 10, 2019, mass shooting in Jersey City, New Jersey.

Ahmed A-Hady, 35, of Keyport, New Jersey, is charged in a criminal complaint with one count of being a previously convicted felon in possession of a firearm. He was arrested by FBI agents early this morning and is expected to appear on Monday before U.S. Magistrate Judge Joseph A. Dickson in Newark federal court.

According to the complaint, filed today:

Subsequent to purchasing the firearms, A-Hady was convicted on April 2, 2012, in Monmouth County Superior Court, of attempting to obtain a controlled dangerous substance or analog by fraud, a crime punishable by more than one year in prison.As a result of that conviction, A-Hady is no longer permitted to possess a firearm.

On the evening of Dec. 13, 2019, law enforcement officers traveled to the pawnshop and interviewed A-Hady and two of his relatives. During the course of A-Hady’s interview, he admitted to owning both the .45 caliber and the .44 caliber, but falsely denied that they were on the premises.

After A-Hady was interviewed, one of his relatives (Relative-1) told law enforcement that there was a safe located inside Company A. Relative-1 further stated that the safe contained firearms, including A-Hady’s .44 and .45 caliber handguns. Relative-1 subsequently consented to a search of the safe located inside the pawnshop. Law enforcement recovered three firearms: (i) a PK 380; (ii) a Ruger 9mm bearing serial number 33389546; and (iii) the Smith and Wesson .44 caliber handgun bearing serial number CEV4085 referenced above.

The charge of being a previously convicted felon in possession of a firearm carries a maximum potential penalty of 10 years in prison and a $250,000 fine.