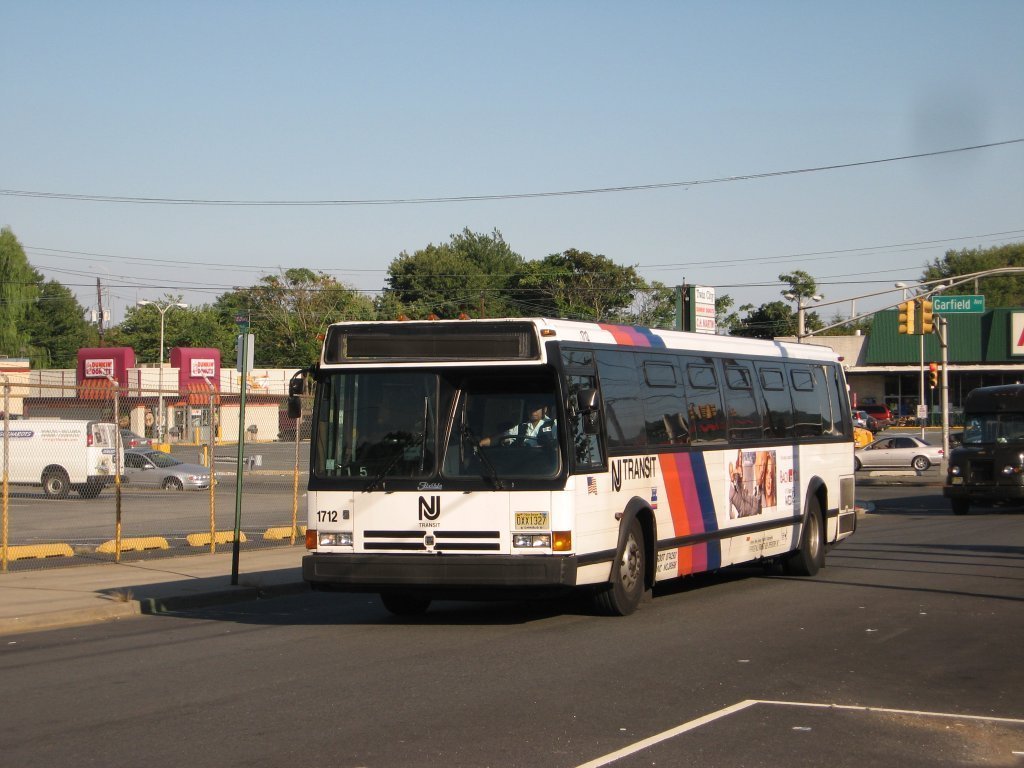 Mayor Jimmy Davis announced that NJ Transit has approved an expansion of the 119 Bus Service between Bayonne, Jersey City, and Midtown Manhattan.  Earlier this year, NJ Transit added Sunday service for the 119 Bus on a pilot basis.  This month, the transit agency decided to make the everyday bus service permanent for the Bayonne to New York route.  Previously, the 119 Bus operated only on weekdays and Saturdays.  Mayor Davis said, “My Administration has been working hard to expand transportation options for Bayonne residents.  I would like to thank NJ Transit for taking this important step to offer a one-seat ride from Bayonne to Midtown Manhattan seven days a week.”  Mayor Davis continued, “The 119 Bus enables our residents to get to work in Midtown Manhattan and to enjoy the Broadway Theater District and other New York attractions.”

The 119 Bus will operate on Sundays every hour throughout most of the day and every two hours during late night/early morning hours.  For the majority of its route, the 119 Bus runs along Kennedy Boulevard in Bayonne and Jersey City.  Its

The 119 Bus is the successor to the 99S Bus, which ran for many years until 2011 between Bayonne, Jersey City, and Manhattan.  The 99S Bus was operated by private bus companies until it was terminated by Coach USA, its final private operator.  After the demise of the 99S, NJ Transit started the 119 Bus route between Hudson County and Manhattan in 2011 as a weekday-only bus.  NJ Transit contracted out the 119 Bus to Academy Bus, a private company.  Eventually, the 119 Bus added Saturday service, and, now, Sunday service.

NJ Transit held public hearings on October 3 and 7, 2019 concerning the proposed bus service expansion.  In the notice for the hearings, NJ Transit said that it added Sunday service to the 119 Bus “in response to consistent and significant ridership growth.”

For information about the 119 bus and other NJ Transit service, please visit www.njtransit.com.