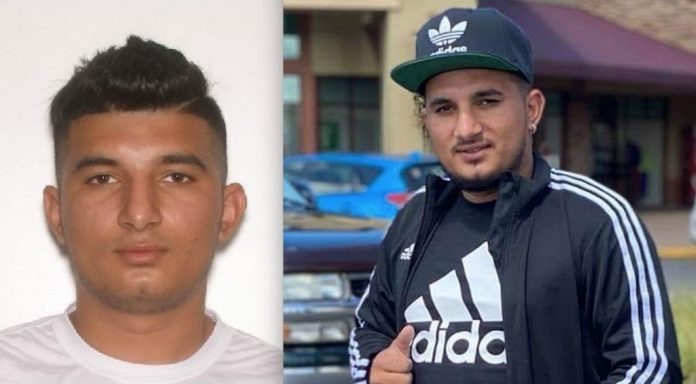 Hudson County Prosecutor Esther Suarez has released the following information:
On Thursday, February 25, 2021, David Ceausu, age 20, of Baltimore, pleaded guilty to charges related to his involvement in the July 6, 2020 fatal hit and run in Secaucus that killed a 35-year- old Union City woman.
Ceausu pleaded guilty to one count of second-degree Knowingly Leaving the Scene of an Accident Resulting in Death in violation of N.J.S.A. 2C:11-5.1 and to a motor vehicle summons for leaving the scene of an accident in violation of Title 39:4-129. The plea agreement calls for the defendant to be sentenced in the third degree range with the State recommending a sentence of five years in New Jersey State Prison to be followed by a two year driver’s license suspension. The plea on the motor vehicle summons is subject to a $2,500 fine.
The plea was accepted by the Honorable Paul M. DePascale, J.S.C. during a virtual plea hearing.

According to the investigation, the victim was walking home to Union City from work in Secaucus when she was struck by Ceausu who fled the scene in a 2020 Chevy Tahoe.
Sentencing in this case has been scheduled for April 8, 2021 before the Honorable Paul M. DePascale, J.S.C.

Prosecutor Suarez credited the Hudson County Regional Collision Investigation Unit and the Secaucus Police Department for the investigation and arrest.

The State is represented in this case by Assistant Prosecutor Andrew Baginski of the Hudson County Prosecutor’s Office.