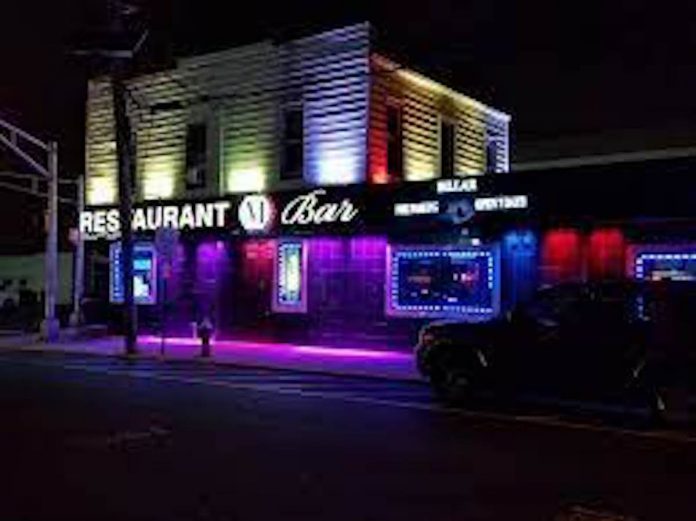 A physical altercation outside of the Restaurant M Bar, located at 7000 Kennedy Boulevard in Guttenberg on February 12, resulted in the stabbing of three people.  44-year old, North Bergen resident Marcos Perez-Fernandez is facing six charges, which include aggravated assault.

Hudson TV has learned Marcos Perez-Fernandez stabbed three people when a verbal disagreement over a parking space escalated.  Authorities say he knowingly used the knife to physically injure the victims.

In all, Perez-Fernandez is facing 6 separate charges, all being third and fourth degree crimes.