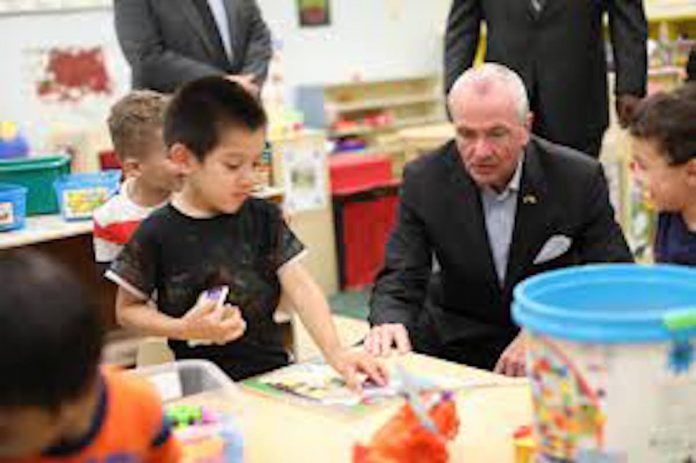 Overall, $18.1 billion is proposed for pre-K through 12th grade across the Garden State.  That represents a 6.6 percent increase over the current state school aid figures in ’20-’21.  Before the financial figures can be finalized, they must be approved by the New Jersey Legislature.

So, how did school districts in Hudson County fare in the Governor’s proposal for next year?  Well, most are targeted to get more money.  That’s not the case for the county’s largest school system, Jersey City, which always seems to be short changed according to its Board of Education, nor for Weehawken and Hoboken.

The Hudson County school districts which would receive more state school aid than last year are Secaucus, which would get the most additional aid at 23.63 percent.  Kearny is next at 18.27 percent, followed by Bayonne at 18.18 percent, Guttenberg 16.37 percent , West New York 6.45 percent, Union City 5.02 percent, North Bergen 4.86 percent , East Newark 3.25 percent and the Hudson County Vo-Tech at 0.38 percent.

Harrison is the only district in Hudson County scheduled to receive the same amount of school aid next year.

The amount of school aid for each Hudson district proposed for ’21-’22 is as follows: