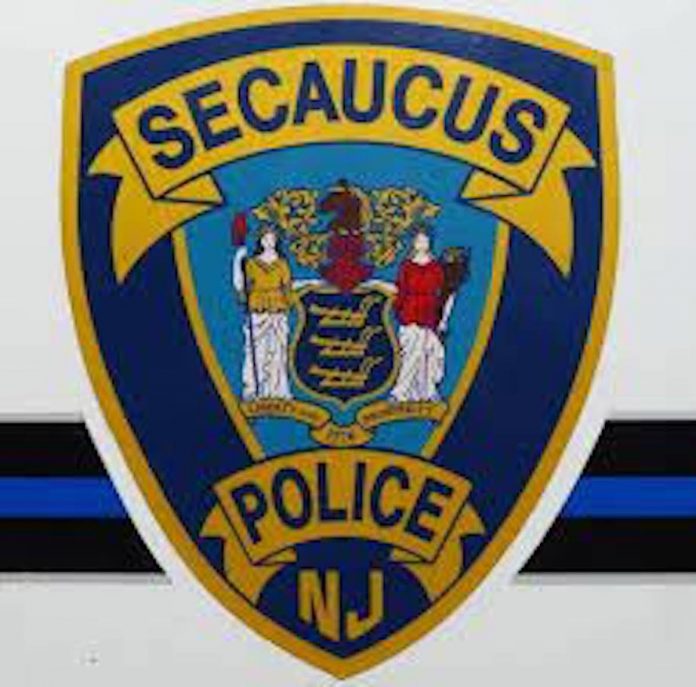 In an earlier alert posted by Mayor Michael Gonnelli at 1:45 this afternoon, the Mayor stated that Maple Street to Trolley Park were in lockdown and residents in that area, plus those on Paulanne Terrace have been told to remain inside.  Campers at the Secaucus Summer Day Camp are safe and being held inside Clarendon School.  Reportedly, K-9 units are searching the back yards of homes.

Hudson TV will update this article if additional information is made available by the Secaucus Police Department.  For now, though, everyone is safe.