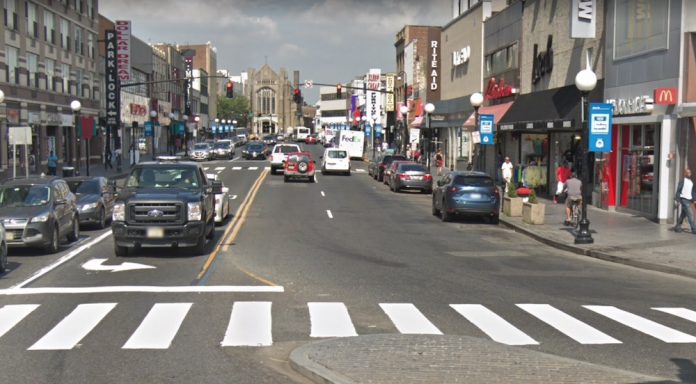 Mere days after the City Council passed the $658 million budget plan for Jersey City, business groups have challenged the proposal for the state budget forwarded by Gov. Phil Murphy on August 25. According to the leaders NJTV News was able to talk to, it doesn’t make any sense for the local government to release a proposal that will raise the taxes since most industries have been, and still are, suffering from the multiple economic impacts of the ongoing global health crisis. They further mentioned how the proposed spending plan doesn’t even have any clause that aims to address the states’ economy, which was recently tagged as the 14th ‘most exposed’ state based on a recent study that examined the overall employment rate and the number of gravely affected businesses and industries.

Some of the industries that were hit the hardest by the pandemic were food service, retail, mining, real estate, educational services, and arts and entertainment, to name a few. In an earlier survey focusing on business leaders across the Garden State, many of them said that they would eventually have to reduce staff, lower employee hours and cut benefits in order to weather the storm and keep their businesses afloat. Although many new business owners elect to form LLCs in New Jersey, making them unaccountable for the company’s debts and liabilities, some business owners have chosen to go another route. In fact, 12% of new businesses are still opened as sole proprietorships, leaving their owners personally responsible for the company’s debts. With 29% of small businesses failing due to running out of cash, support from the government is essential to finding success as a small business, even more so in the context of a global pandemic.

To add fuel to the fire, the budget plan doesn’t also take into account steps or actions that will provide some assistance to the struggling business community. NJ Spotlight detailed how, as of the moment, there are over 20 different groups representing laborers, low-income residents, environmentalists and many more who are urging Gov. Murphy and other legislative leaders to become more open to the public as the new state spending plan unfolds in the coming weeks. In a letter sent to the Garden State’s top leaders, the members of a coalition of interest group named ‘For the Many NJ’ outlined how the current situation of the world — which lead to a fiscal collapse and widespread economic crisis — makes it imperative for decision makers to strategize and formulate plans with more integrity and openness.

The letter went on to say how it is the right of every resident to witness a transparent process that truly reflects the gravity of the fiscal crisis, as well as the long-term impacts it would eventually entail. Aside from clamoring for greater transparency, the coalition is also asking for more inclusivity in the hopes that each and every struggling social group’s concerns and interests will be addressed and considered. The coalition’s letter, which is also available on their official Twitter account, warns that “if the development of one of the most consequential budgets in New Jersey’s history is hidden from view, the executive and legislative branches risk undermining the public’s trust and perpetuating the notion that the budget process is nothing more than last-minute deal-making behind closed doors.”

During these times of great uncertainty, it is even more crucial for business leaders to come together and to be more critical of the strategies that the local government is forwarding. This will help ensure a more efficient development, success, and recovery for all. If you have issues with the above then contact the Senate Budget and Appropriations Committee and the Assembly Budget Committee and let them know your thoughts.