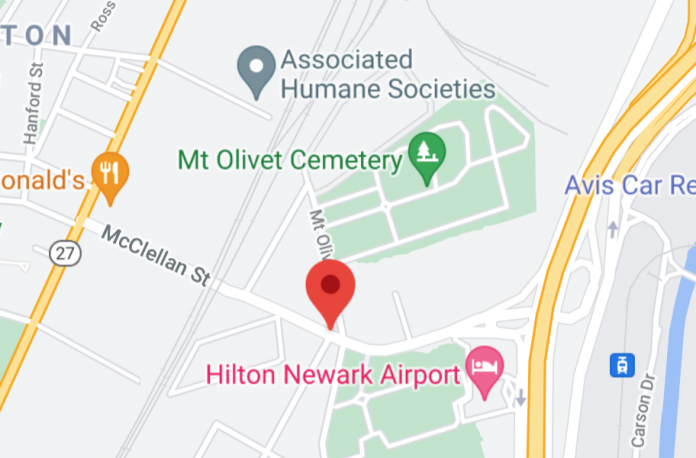 The victim’s identity has not been revealed.  The accident forced authorities to shutdown the northbound express lanes on Route 1 & 9 last evening as police began their investigation. O’Hara has confirmed the victim was the vehicle’s driver.  He was pronounced dead at 6:17 pm.

The cause of last night’s fatality remains under investigation.