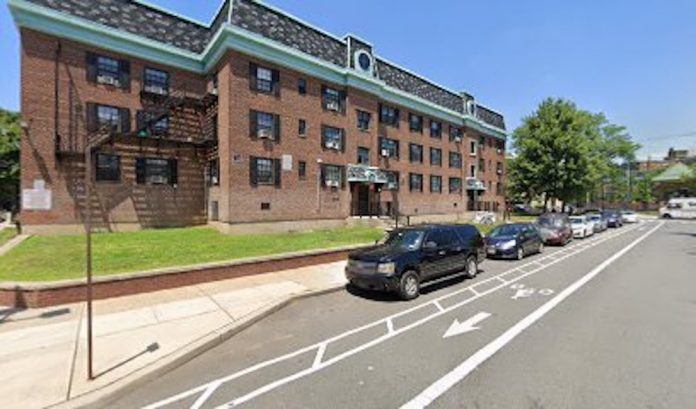 Hoboken Detective Lieutenant Jonathan Mecka reports that 38-year old, Daniel Brinkerhoff of North Bergen and 46-year old Madeline Perez of Hoboken have been arrested on charges of possession of a controlled dangerous substance, unlicensed entry into a structure, and possession of drug paraphernalia.  In addition, Perez was also charged with obstruction of law.

At approximately 5 pm, Officers Nicholas Protopapadakis and Jessica Arebalo observed Perez using a CDS while in the area of 320 Marshall Drive. As the officers approached Perez, she was accompanied by another male who was identified as Brinkerhoff.  While on-scene with both individuals, Perez attempted to walk away and refused to comply with the officers’ commands.  She was arrested and hit with the above listed charges.  Brinkerhoff was also arrested on the previously mentioned charges.

While at police headquarters, an open warrant for Perez was confirmed.

Both suspects were placed on warrants and they were transferred to Hudson County Correctional Facility in Kearny after the arrest process.

Everyone is innocent until proven guilty in a court of law.