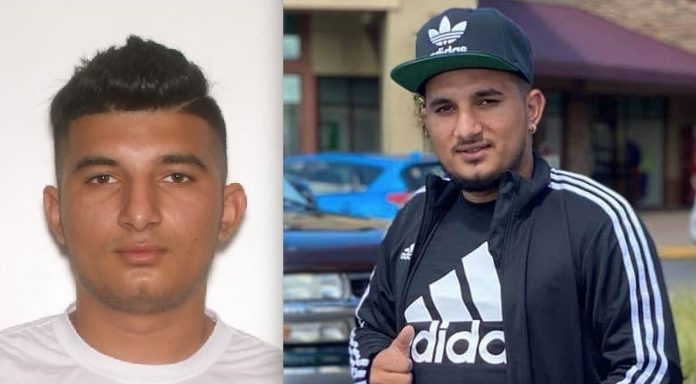 The Hudson County Regional Collision Investigation Unit has filed charges against the driver who is wanted in the fatal hit and run that killed a 35-year-old woman in Secaucus last Monday evening.

David Ceausu has been charged with Knowingly Leaving the Scene of an Accident Resulting in Death in violation of N.J.S.A. 2C:11-5.1, a crime of the second-degree.

The Hudson County Prosecutor’s Office is seeking the public’s help in locating Ceausu. Ceausu uses multiple aliases and has several addresses throughout the United States and Canada, including in Baltimore, Seattle, Miami and Toronto. He may attempt to flee the area or the country and possesses a Canadian driver’s license. Ceausu is described as 5’4” tall, approximately 165 pounds and as having dark hair and brown eyes. Anyone who has information about Ceausu or believes they have seen him should contact the Hudson County Prosecutor’s Office at 201-915-1345.

According to the initial investigation, the victim was walking home to Union City from work in Secaucus when she was struck by Ceausu who fled the scene. The vehicle Ceausu was driving has been identified and since recovered.

The Hudson County Regional Collision Investigation Unit and Secaucus Police Department are actively investigating this incident. Anyone with information is asked to contact the Office the Hudson County Prosecutor at 201-915-1345 or to leave an anonymous tip at: http://www.hudsoncountyprosecutorsofficenj.org/homicide-tip/. All information will be kept confidential.