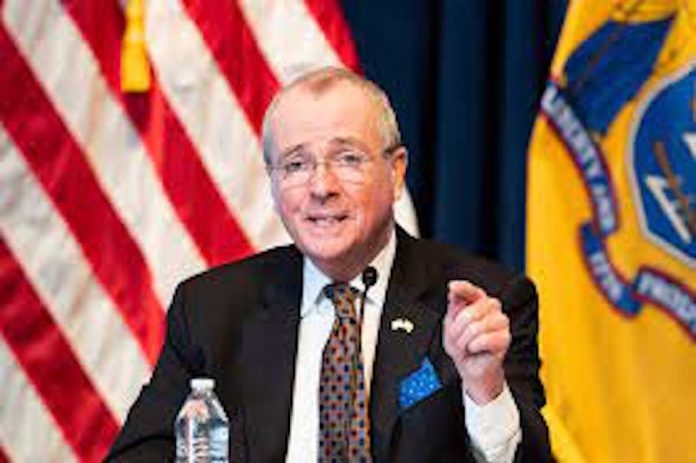 Late last night, New Jersey Governor Phil Murphy announced that, due to the continued threat of the COVID crisis in the Garden State, the public health emergency begun a year ago has again been extended another 30 days.

Murphy said that the Department of Health’s handling of the continued high rate of new cases, combined with expanding vaccine distribution, has resulted in the need to extend the public emergency.

While the number of new, daily coronavirus cases continues to remain at a high level, the numbers have fallen slightly since January.  Governor Murphy stated, “As we move to extend vaccine eligibility to all residents of our state, the need for all available resources could not be more important.”  As of this coming Monday, anyone in Nw Jersey aged 16 and above may sign up for a COVID vaccine.

By extending the emergency declaration, the state will continue to have the power to order new shutdowns and closures if the virus resurges, as it has done in other states across the country.

The Governor also announced that the state has more than 1,100 cases of the new variants of the virus which spread faster and are potentially more dangerous.  Hospitalizations have also increased statewide in recent weeks.