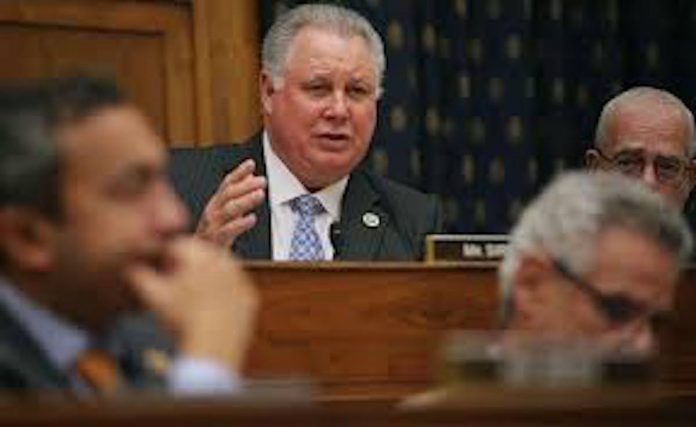 (Washington, D.C.) – Today, Congressman Sires joined his democratic colleagues in the House of Representatives in passing the Freedom to Vote: John R. Lewis Act. This legislation packages together the Freedom to Vote Act and the John R. Lewis Voting Rights Advancement Act, for consideration in the Senate. The legislative package passed in a 220-203, with all House Democrats voting in support. 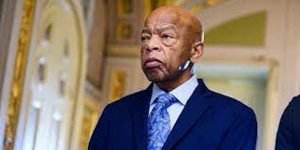 “By passing these bills in tandem, the House is sending a message to the Senate that it is finally time to act to protect voting rights. In addition, by moving legislation in this package, Senate Republicans cannot use a filibuster to prevent debate on the bills, and therefore the American people can finally see where their elected representatives stand on their right to vote. I urge the Senate to pass these bills for the people.”

The Freedom to Vote Act is similar to H.R. 1, the For the People Act, which Congressman Sires cosponsored and voted for when it passed the House before Senate Republicans blocked its advancement. The Freedom to Vote Act will create national standards to address voter suppression by expanding automatic voter registration and same day registration, making Election Day a national holiday, and strengthening early vote and vote-by-mail options. It will also address current threats to our democracy, such as partisan election subversion, partisan gerrymandering, foreign interference, and dark money. These threats and the continual introduction of voter suppression laws have put our free and fair election system in danger, culminating in the January 6th attack on our democracy.

The John R. Lewis Voting Rights Advancement Act restores the requirement that states with a history of racial discrimination in voting receive approval from the Department of Justice in order to make changes to voting systems. This requirement was an important provision of the Voting Rights Act of 1965 whichsafeguards the right to vote of people of color. Once the Supreme Court weakened this provision, we saw how critical it was to protecting voting rights, as voter suppression laws werequickly rolled out in many states. House Democrats originally passed the John. R. Lewis Voting Rights Advancement Act in March 2021, before Senate Republicans once again denied a vote on essential voting rights legislation.