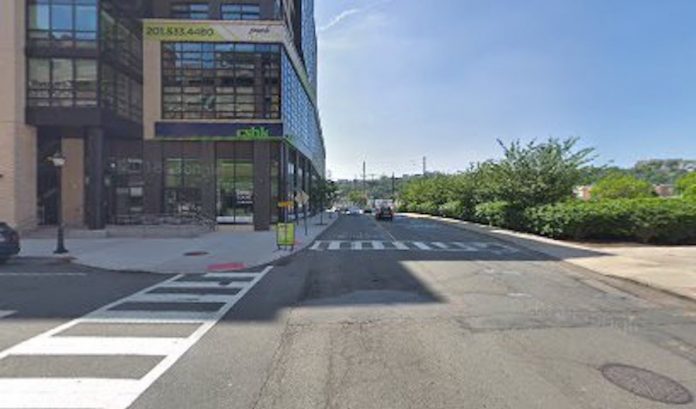 According to Hoboken’s 2nd Ward Councilwoman Tiffanie Fisher, planned upgrades to ease traffic concerns and improve pedestrian safety on 15th Street, which were originally slated for 2019, appear to now be moving forward, as city engineers are close to a final design.  According to the Councilwoman, she will be discussing the plans in more detail with the engineers next week.

“I will be discussing with them in more detail early next week to ensure that the pain points most felt by our neighbors are being addressed – specifically 15th and Garden – which they are open to,” stated Fisher.  “Overall, the project currently primarily includes resurfacing, striping and expanded curbs at Washington and Bloomfield.  They are not expanding curbs at 15th and Garden because this intersection is part of Rebuild By Design and will entirely be elevated (but probably not for 3 years).  So we are going to try to get other traffic calming measures at what is one of the most dangerous intersections in the city.”

The funding for the project requires that it be out for bid by March.   The Councilwoman adds, “The project encompasses the three blocks that extend from Washington to Park, but not the intersection of Park.”

Meanwhile, an amended version of Hoboken’s North End Redevelopment Plan was scheduled to be reintroduced on first first reading at last night’s Council meeting.  The second reading and public hearing is set for March 3.   Councilwoman Fisher stated, “The Planning Board reviewed the plan and, although deemed consistent with the Master Plan, provided the following recommendations:  Limit building heights as much as possible, Encourage and possibly expand to 15% requirement for Affordable Housing, add a corner set back (chamfer) at 15th and the new Harborside Park, add firehouses and gas stations as a potential uses, widen 15th between Park and Willow and make it 2 way, and ensure the plan is consistent with Hoboken’s open space goals.”

The amendments the City made to the previous version include most of these and more and can be found in the memo below:

The Draft North End Redevelopment Plan dated January 27, 2021 was adopted on First Reading at a meeting of the Hoboken City Council on the same date. At that meeting, the WRT Consulting Team gave a presentation of the Draft Plan and members of the public provided an array of comments and suggestions. City Council directed our Department and WRT to revise the Draft Plan to address comments received.

A Revised Draft North End Redevelopment Plan dated February 17, 2021 is now before City Council for Second Reading incorporating Changes. The revisions incorporated into the Revised Draft include those received from the public, City Councilmembers, the Planning Board (indicated as “PB comment”) and local organizations, such as the Fund for a Better Waterfront, and are summarized as follows:

• Add a statement indicating that since Redevelopment within a Rehabilitation Area (non- condemnation) is anticipated to happen voluntarily over time, the City may need to consider the use of infrastructure bonds to build necessary infrastructure with the requirement that bonds be paid back by collecting monies from designated Redevelopers. (Page 144)