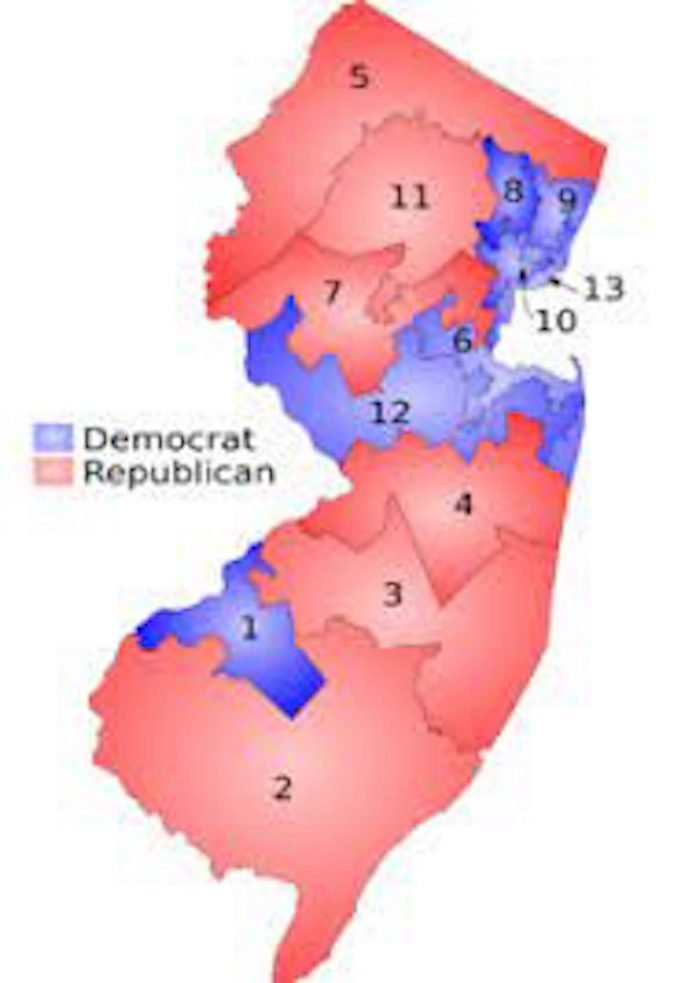 “As a fast-growing state, New Jersey deserves strong and capable representation in Washington over the next decade,” said Governor Phil Murphy. “I applaud Chairman Currie, Senate President Sweeney, and Speaker Coughlin for selecting a talented and diverse group of individuals to help create new congressional districts that reflect the complexity of our great state. I know these appointees understand the long-term significance of their work and will approach their job with the hard work and attention it deserves.”

“The New Jersey Redistricting Commission is tasked with an important mission – working constructively to draw 12 congressional districts that provide fair and varied federal representation,” said New Jersey Democratic State Committee Chairman John Currie. “Our six Democratic appointments will strive to meet the highest standards of fairness, objectivity, and impartiality as they work closely with their Republican counterparts to craft new congressional districts and give New Jersey the strong representation it deserves at the federal level.”

“These are highly-skilled individuals who will work as a team of Democrats to draw the congressional districts for the pivotal 2022 election and the following election cycles,” said Senate President Steve Sweeney. “I have confidence in their ability to ensure strong and fair representation for New Jersey in the halls of Congress.”

“An equitable redrawing of our congressional district map is critical for our state,” said Assembly Speaker Craig Coughlin. “I have every confidence the Democratic appointees named today will work diligently and fairly so the diverse voices of New Jersey can be reflected by our representation in Congress.”

The Democratic members of the New Jersey Redistricting Commission are, in alphabetical order:

As required by the New Jersey Constitution, the Redistricting Commission will hold at least three public hearings in different parts of the state. The Commission is required to adopt a new congressional district map by a majority vote of its members and certify such map to the New Jersey Secretary of State on or before Tuesday, January 18, 2022.