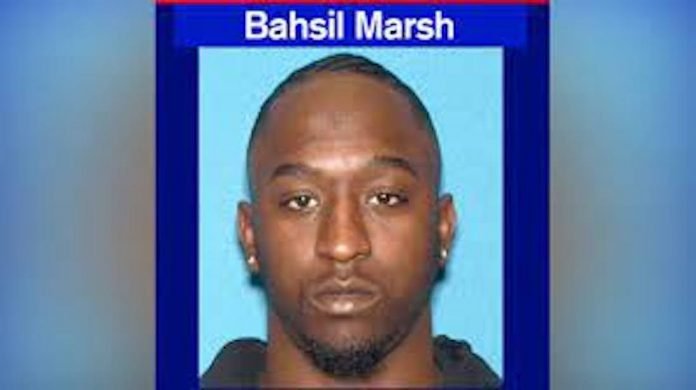 A young man from Jersey City who was intoxicated while driving on a summer day in July, 2020, has been sentenced to state prison because his recklessness resulted in the death of an innocent individual.  Details of the case have been revealed by Hudson County Prosecutor Esther Suarez.

The sentence is subject to the No Early Release Act which requires Marsh to serve 85 percent of his four year sentence before he becomes eligible for parole. The sentence also includes a consecutive 10-year driver’s license suspension and the mandatory fines on the motor vehicle summons for driving while intoxicated.

Marsh pleaded guilty to the offenses on October 28, 2021.

According to Prosecutor Suarez, on July 26, 2020, Marsh was driving a Jeep Grand Cherokee in Jersey City while intoxicated when he struck Lytch in the area of Garfield and Chapel Avenues in Jersey City. The Hudson County Regional Collision Investigation Unit, with assistance from the Jersey City Police Department, investigated the case. The state was represented by Assistant Prosecutor Andrew Baginski from the Hudson County Prosecutor’s Office Homicide Unit.