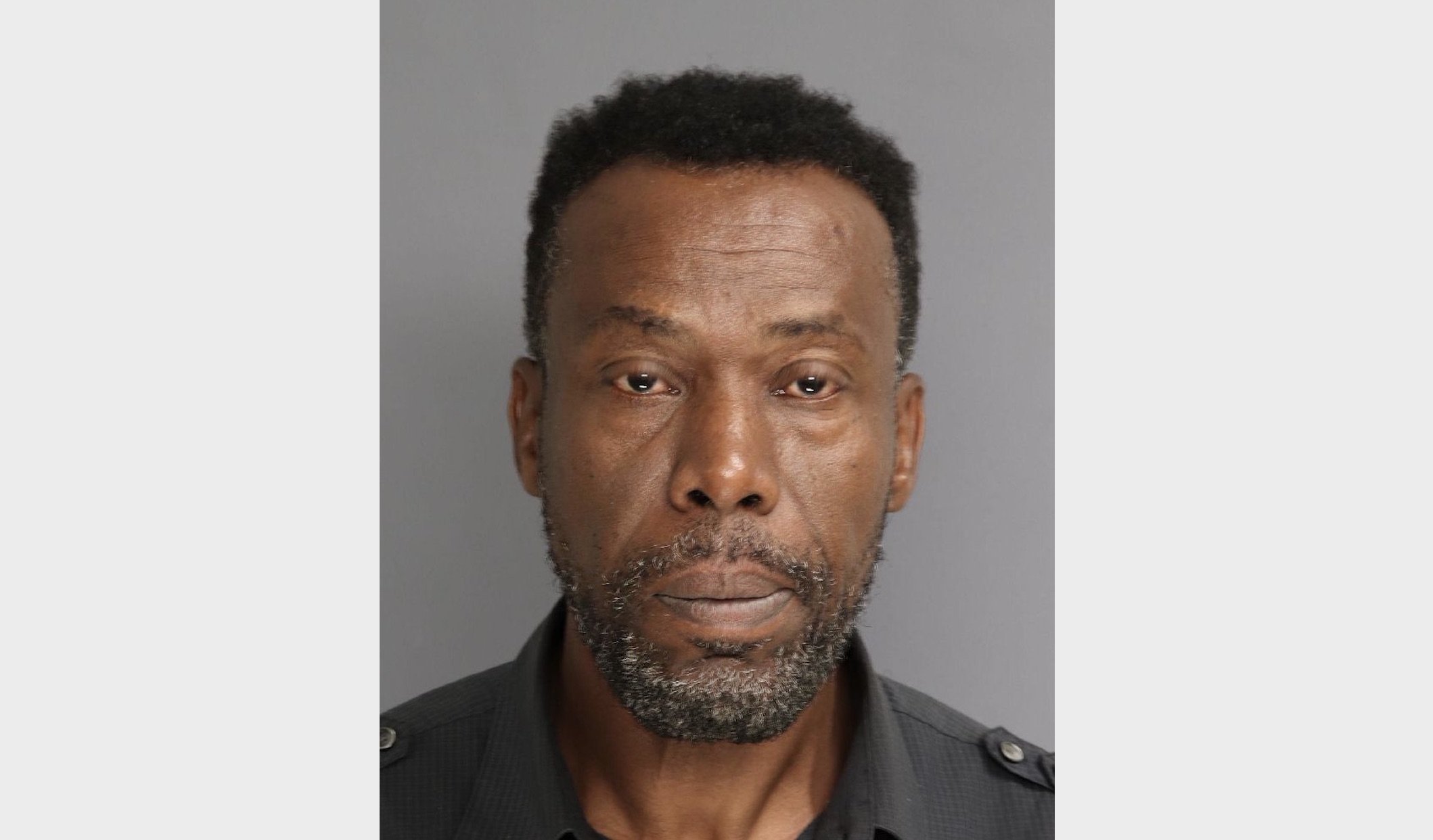 The trial was heard by the Honorable Arthur Batista, Judge of the Superior Court.

Belony was charged with stabbing his best friend’s 40-year-old son in the back of the neck, as suspected retribution for being asked to leave the home the three men shared. Belony had lived with the pair for almost a year rent-free.

According to Assistant Prosecutor Felicia Garnes, who prosecuted the case on behalf of the state, “While the son has fully recovered from his injuries, he and his father are still stunned by Belony’s betrayal, given that they treated him as a member of their family.”

Belony faces up to ten years in New Jersey State Prison with no parole eligibility for eight and a half years. Sentencing has been set for Jan. 24, 2020.