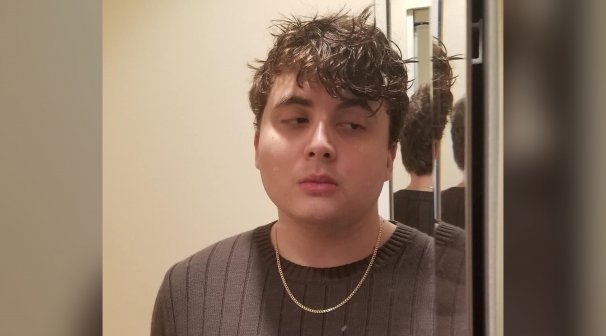 Carlos Alejandro Tariche, 22, of Edgewater, New Jersey, was arrested by agents of U.S. Department of Homeland Security, Homeland Security Investigations (HSI), and charged by complaint with one count of interstate communications containing threats to injure. He is scheduled to appear this afternoon before U.S. Magistrate Judge Cathy L. Waldor in Newark federal court.

On Dec. 11, 2019, Tariche used one of his Twitter accounts to post threats to ICE agents: “We need to kill all ICE agents.” He also posted: “Why can’t mass shootings occur at @ICEgov buildings them mfs need to get smoked.” Tariche also used his Twitter account to compare his feelings to that of Elliot Rodger, the individual who carried out a mass shooting at Isla Vista, California, murdering six people and shooting 14 others. Tariche also posted on Twitter: “You might’ve heard I paint houses,” a phrase that refers to murdering people and that was recently popularized by the movie, “The Irishman,” which depicts a mafia hitman.

The charge of interstate communications containing threats carries a statutory maximum sentence of five years in prison and a $250,000 fine, or twice the gain or loss from the offense.

U.S. Attorney Carpenito credited special agents of HSI, under the direction of Special Agent in Charge Brian Michael in Newark, with the investigation leading to today’s charge.

The government is represented by Special Assistant U.S. Attorney Kendall Randolph of the U.S. Attorney’s Office’s Organized Crime and Gangs Unit in Newark.

The charge and allegations in the complaint are merely accusations, and the defendant is presumed innocent unless and until proven guilty.