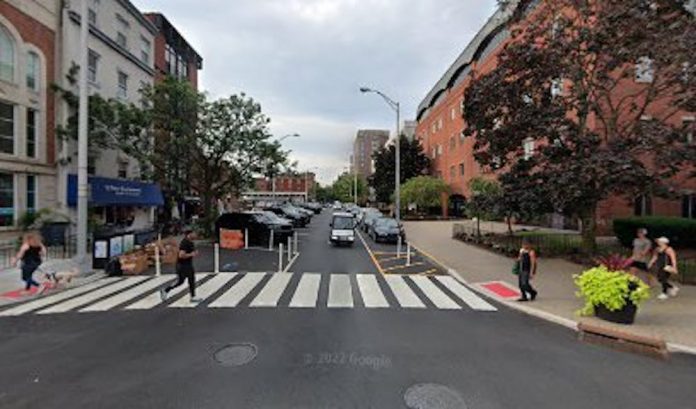 According to Mecka, Officers Tyrone Huggins, Anthony Olivera, and Nickolas Protopapadakis responded to the area on a taxi dispute.  During the on-scene investigation, Smith was identified as a potential, intoxicated unruly Lyft passenger.  During her interaction with police and EMS, Det./Lt. Mecka says Smith assaulted them by punching and kicking them. Based on her actions she was placed under arrest and charged with the three counts mentioned above.

The complaints were placed on a summons and Smith was released from police custody after the arrest process was completed.  She is considered innocent until proven guilty in the court of law.