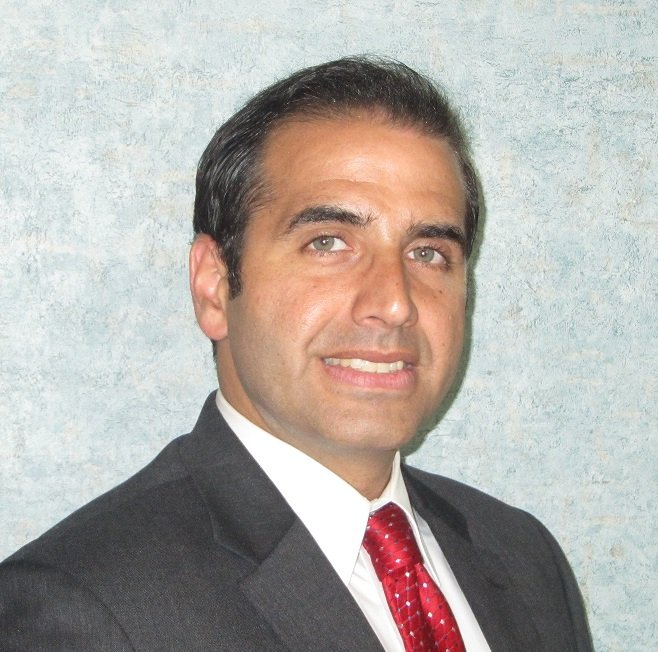 Judge Eid will assume responsibility for managing one of the largest case dockets in New Jersey.  The Mayor’s appointment will go before City Council at the next meeting, scheduled for April 10, 2021.

“We are extremely proud of Judge Abad for his well-deserved nomination, and we are thankful for his work in Jersey City.  I have no doubt that Judge Eid’s tenacity and leadership skills will continue to lead our court system with policies outlined around fairness and equality,” said Mayor Fulop.

“I’m extremely honored and excited to be appointed Chief Judge. I look forward to building upon our successful operations as one of the most dynamic courts in the State, with many specialty courts handling complex issues, including mental health, domestic violence, and community court,” said the new Chief Judge, Ramy A. Eid.  “We handle a diverse scope of cases, and I hope to continue to lead a multi-faceted court that deals with a lot of these complicated subject matters.”

Judge Eid was appointed to the Jersey City Municipal Court by Mayor Fulop in November of 2014.  As a Municipal Court Judge, he has been very involved in cases regarding compliance in quality of life measures and similar code violations to ensure the City’s policies to safeguard residents are upheld.  In addition, Judge Eid assisted with the development and implementation of the Jersey City Community Court, which focuses on quality of life offenses utilizing community service as an alternative to incarceration and fines while linking offenders with service providers to improve both individual and community outcomes.

“On behalf of the Egyptian, Arab, and Muslim Community of Jersey City, we congratulate Ramy Eid for his outstanding achievements. Over the last couple of years, Ramy defined what the American Dream truly means through hard work and dedication. It is an honor and a privilege to have him represent our community and help serve Jersey City,” said Ahmed Shedeed, President of the Jersey City Islamic Center.  “I would also like to thank Mayor Steve Fulop for nominating Ramy to this esteemed position and working endlessly for our City. We wish Ramy the best of luck and thank him for not only being a great civil servant but an inspiration to all future generations of Egyptian, Arab, and Muslim Americans.”

“Mayor Fulop chose wisely here with a selection that exudes goodwill towards our Egyptian community and benefits the entire City,” said Deacon Emad Attaalla of the Saint George Egyptian Coptic Church.  “Judge Eid is very organized and very fair.  He will add a lot to our Municipal Court as Chief Judge, and he will be a great leader not only for those working under him but also for all of Jersey City. We as Egyptian-Americans are a large community within Jersey City, and this is a success story for all immigrants.”

As a Municipal Court Judge, Ramy Eid also assisted with the launch of the Jersey City Youth Court Program, which enables young adults facing minor offenses to remain out of the justice system and, instead, face a court of judges, attorneys, and jurors of their peers in an effort to reduce juvenile delinquency rates.

Prior to his distinguished work in Jersey City, Mr. Eid served as Assistant Corporation Counsel for the City of Newark’s Law Department.  He also developed crime prevention and other policies while serving as Deputy Attorney General for the New Jersey Office of the Attorney General.

Once approved by the City Council, he will assume the role of Chief Judge of the Municipal Court for the City of Jersey City.