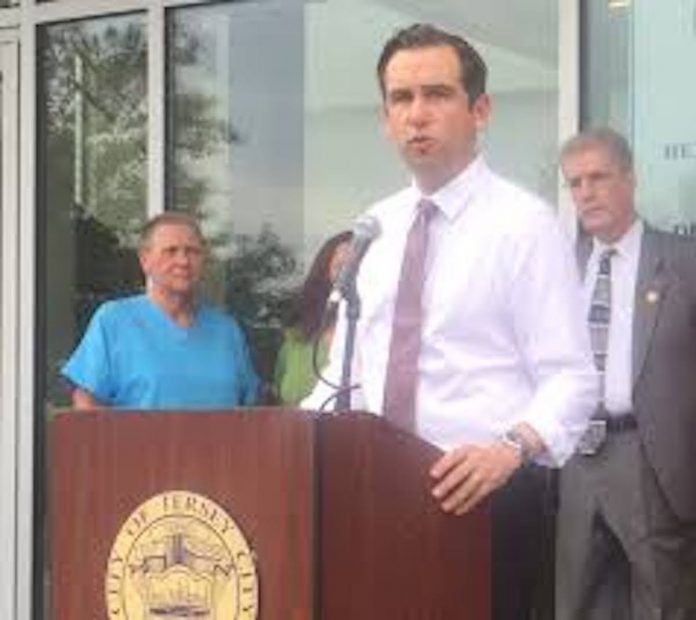 In 2016, Jersey City was the first municipality in New Jersey to raise its minimum wage to $15, which was eventually followed by other municipalities and ultimately the State. Already several dollars above the State ($12 per hour) and Federal ($11 per hour) minimum wage standards, the Fulop Administration will, once again, raise the salaries for hundreds of City employees.

“Prioritizing workers and families most impacted by the pandemic, we’re increasing the minimum wage not only to show our appreciation to our dedicated employees, but I hope our efforts will also encourage other leaders on all levels of government to make the same considerations for their low-wage workforce,” said Mayor Fulop.  “We are raising salaries for hundreds of hardworking residents and community members to provide their families with a financial boost during these uncertain times and for future planning.”

Nationwide, low-wage and essential workers are suffering the most financially as a result of the COVID-19 crisis – most notably minority populations. The minimum wage increase will affect 400 Jersey City employees, including Parking Enforcement and Crossing Guards.

Just four months into the Fulop Administration, in 2013, Jersey City became the first in New Jersey to guarantee sick days, an effort led by Mayor Fulop to protect the health of our working families. These efforts were further built upon in 2015 when Mayor Fulop signed into law a wage theft prevention ordinance. Just one year later, Mayor Fulop raised the minimum wage to $15 an hour in 2016, a move that doubled the rate prior.

“It is my sincere hope that this salary boost will provide financial relief for many Jersey City families, and we look forward to continuing our work together creating the best work environment possible,” concluded Mayor Fulop.