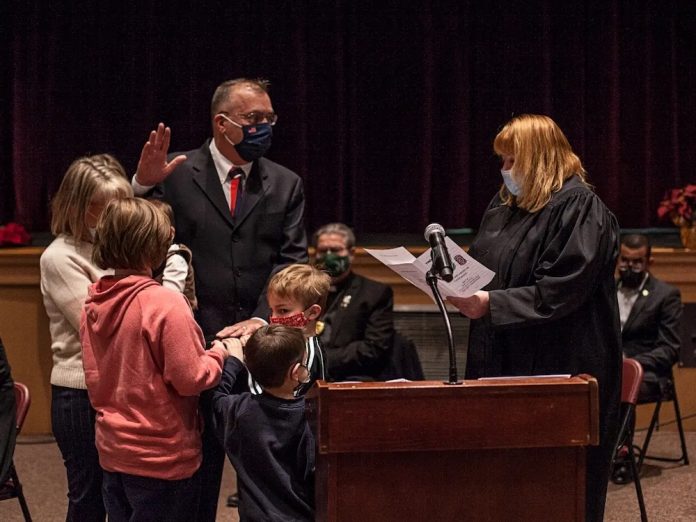 During a ceremony earlier this week at the Secaucus Performing Arts Center, Mayor Michael Gonnelli took the oath of office for a fourth time.  He has held the post for the past 13 years.  In addition, three members of the Council also were sworn in. 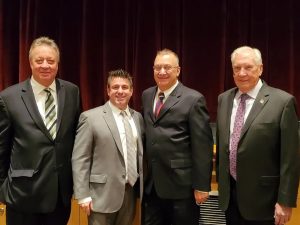 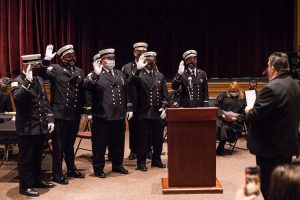 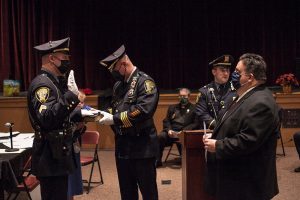