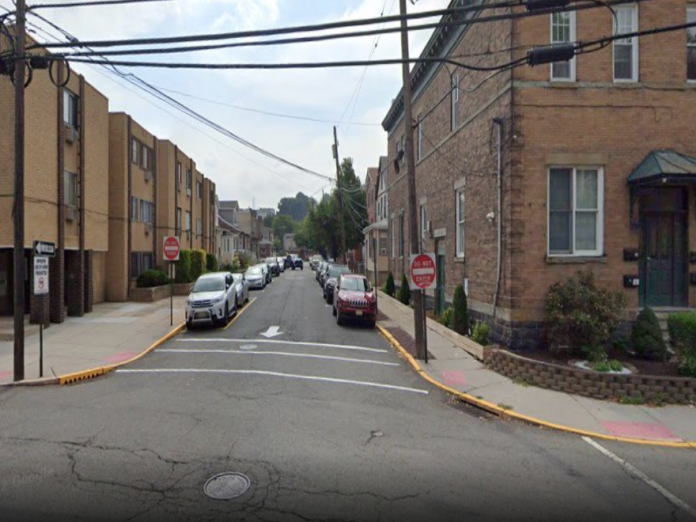 Shortly before 7 p.m., the Gang Task Force conducted a motor vehicle stop in the area of Liberty Avenue and 41st Street. Peralta was found to have an open warrant out of Jersey City and was placed under arrest. Detectives recovered two loaded handguns and two high capacity magazines from the vehicle.