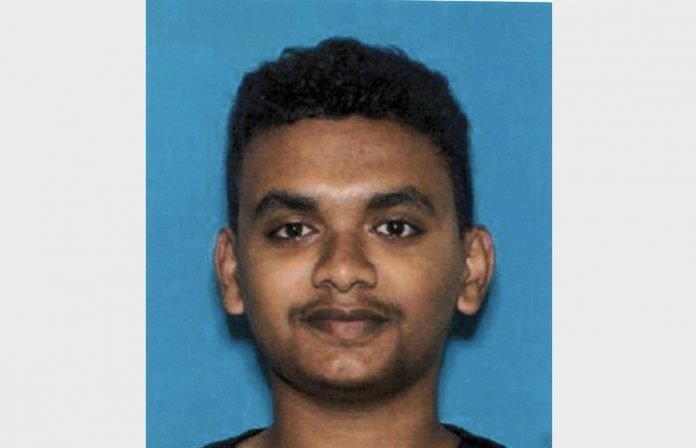 Yessuf met the victim on social media and in March the two – along with another female juvenile – traveled from Massachusetts to a motel in North Bergen, where Yessuf provided the victim with drugs and alcohol before sexually assaulting her.

Yessuf was arrested at the Arlington Police Department at approximately 1:45 p.m. without incident. He is currently pending extradition to New Jersey.