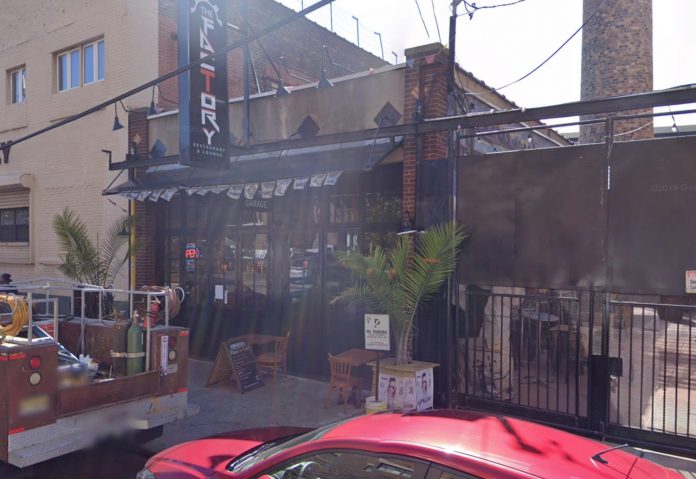 Since 2018 the Hispanic Republicans of North Jersey, a Hudson County based organization geared toward grassroots Republican organizing specifically in the Hispanic community in northern New Jersey, has been holding events, working with other active Republican groups, and advocating for the needs of the Hispanic community within in the Republican Party. While primarily based in Hudson County, the organization has held meetings across New Jersey from Newark to New Brunswick, Perth Amboy to Elizabeth, and other towns and cities across the northern portions of the state.

Led by organization President Herminio Mendoza, a long time Jersey City resident, the Hispanic Republicans of North Jersey has held back to school supply donation drives, Lincoln Dinners, raised money to help send an ambulance to a small town in the Dominican Republican, co-sponsored debate watches, and helped found the county chapter of the New Jersey Federation of Republican Women in Hudson. The organization has supported Republican candidates by door knocking, attending community events, phone banking, and through social media. The organization and Mendoza, in particular, have been a constant and consistent voice for the Republican point of view in both the Hudson County and Hispanic regional media.

Mendoza, who was contacted for comment stated that, “the Hispanic Republicans of North Jersey is about reaching out both directions. To the Hispanic community to show them that Republican values are their values and reaching out to the GOP to advocate for issues that are of special concern to the millions of Hispanic New Jerseyan’s.” Many, like Mendoza, believe that Hispanic Americans are natural political conservatives and libertarians.

With roots in many countries suffering from the dual infections of institutionalized corruption and failed big government socialist programs, many Republicans see a community of Americans who, as either immigrants themselves or relations of immigrants, have an intimate appreciation of American exceptionalism. That the crushing economic and inhumane political policies they have often faced forced many immigrants, Hispanic ones included, to flee to the USA in order to live free, reinforces this point. Mendoza stated, “the reason so many Hispanic’s are Republican is because many of us know what happens when government tries to take over your life – it takes away your freedom.” He continued, “when bribery and corruption, legal or illegal, becomes a regular everyday part of life – it’s horrible for society, and we don’t want the USA to become so like many other countries that have been destroyed or kept from their full potential.”

Some Hispanic Americans have their origin story in families fleeing the outright declared socialism of governments like Venezuela or Cuba, in which a tiny government connected elite live well and the rest of society is squeezed into poverty under the banner of “equality” and “social justice.” For many others, the endemic corruption oppressing millions motivated their family move. For all those that live in the northern portion of the great state of NJ, and for all grassroots Republicans dedicated to outreach and inclusion, there is a home in the Hispanic Republicans of Northern New Jersey.

Mendoza finished by stating, “I invite every Republican to come support our organization and see what Hispanic Republicans are all about at the Lincoln Day dinner on Saturday night, March 6 in The Factory in Jersey City.”