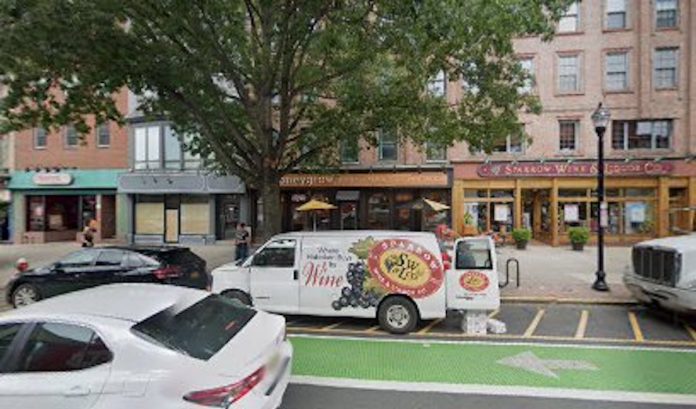 A 21-year old Teaneck man was arrested at 12:34 this morning by Hoboken Police for numerous motor vehicle violations, including driving while intoxicated.  According to Detective Lieutenant Danilo Cabrera, Mario Aguilar was sitting in a parked car in a loading near 120 Washington Street.  According to Cabrera, officers could hear loud music coming from the vehicle from a block away.

When officers approached the car, they warned Aguilar of the music violation and he complied, lowering the volume.  As the police drove away, not issuing a citation for being parked in a loading zone, Aguilar raised the volume again.

When police returned and approached the car a second time, they could smell alcohol.  A field sobriety test was done and police determined Aguilar was unfit to operate the vehicle.

He was placed under arrest and taken to police headquarters, where he refused to consent to a breath test.  He was released into the custody of a responsible adult, charged with DWI, refusal to submit to chemical testing, reckless driving, failure to show an insurance card, plus violation of a city ordinance on the playing of loud music.