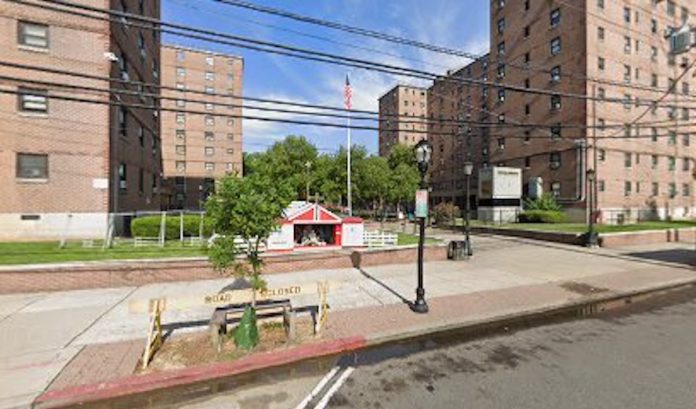 An arrest has been made in the December 19, 2020 attempted homicide at 310 Jackson Street in Hoboken.  According to Detective Sergeant Jonathan Mecka of the Hoboken Police Department, 26-year old Jordan Perez of Jersey City turned himself in to authorities yesterday.

According to Mecka, at approximately 12:45 pm on December 19, officers responded to the Hoboken Housing Authority location on a report of a disturbance. When the officers arrived they met with a male victim requesting an ambulance for a gunshot wound to his leg. At that time, the victim was transported to a local hospital for the single gunshot wound to his leg, which was not considered life threatening.

Over the last two-plus months, an investigation into the incident took place.  The Police Department’s Investigations Bureau worked to identify the assailant, which led to the Bureau identifying Jordan Perez as the shooter.  Arrest warrants were issued against him.

On Thursday February 25, Mr. Perez turned himself over to the Hoboken Police Department, where he was processed.